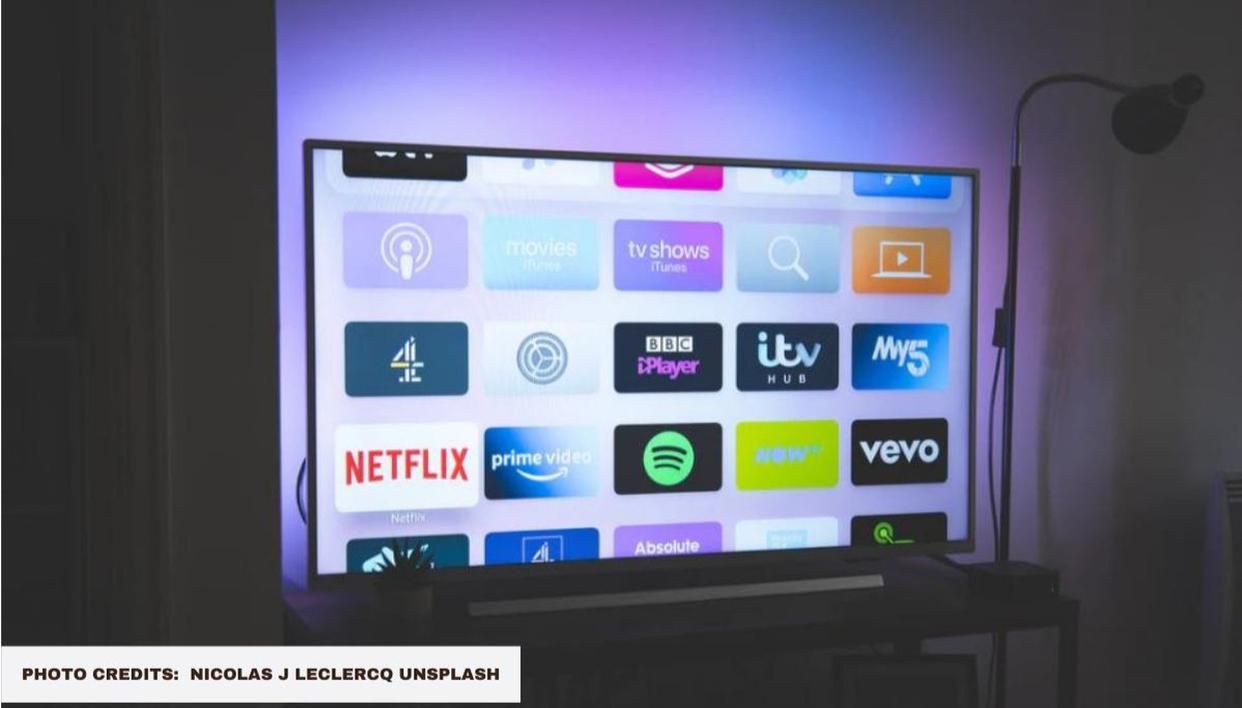 Recap 2020: 5 BEST Tamil web series of 2020 which should not be missed. Here is the list of 5 Tamil series to watch. Read on to know more details.

The year 2020 saw a dramatic increase in the consumption of web series content by people, majorly because of the pandemic lockdown.

Moreover, OTT platforms started putting up more regional content in several languages which helped national as well as international viewers watch series and movies that would otherwise be limited to a region only.

Here is a list of 5 best Tamil web series of 2020 to watch as per ratings received on IMDb.

List of 2020 Tamil Web Series That Are a Must Watch

Starring Karthik Raj and Ramya Pandian, the series is directed by Sri Ram Ram has received 6.6/10 rating on IMDb. The crime web series is about socio-political events that led to the rise of one of the most dreaded gangsters of the state of Tamil Nadu in the early 2000s. The series is available to watch on Zee5.

Paava Kadhaigal is a gut-wrenching anthology that explores honour killing and how pride and sin influence complex relationships of love. Paava Kadhaigal boasts of a stellar cast ensemble like Sai Pallavi, Kalki Koechlin, Kalidas Jayaram and Gautam Menon and has received 8.5/10 rating on IMDb. The series recently released on Netflix and is available to watch in English and Hindi as well.

Pubgoa has received 7.6/10 ratings on IMDb. It is a crime thriller about a group of people who spend New Year’s Eve at a rave party in Goa. However, many people get killed in a shootout and only two survive. The show stars Vimala Raman, Dev, Rachitha and Rachu Leo Sivadas in lead roles. The series is available to watch on Zee5.

Starring Vani Bhojan and Vivek Prasanna and Rajkumar in lead roles, Triples is a rom-com that has been rated 7.3/10 on IMDb. The show has 8 episodes and is about how three best friends want to run a “dream café” with shifty employees, angry politicians and crazy loan sharks. The show is available to watch on Disney+ Hotstar.

Topless series starring Guru Somasundaram, Bazak Gaziler Prasad, Gokul Anand and Rohit Muralidharan has received 6.9/10 rating on IMDb. The story is about an old painting of that creates ripples at an auction. The series has 6 episodes. It is available to watch on Zee5.

Queen released on MX Player in mid-December of last year and managed to get 9.2/10 rating on IMDb by close to 5 thousand users. The series was thoroughly enjoyed by fans of Vanitha Krishnachandran throughout 2020 as well. It must not be missed out.

Starring Appani Sarath in the titular role, the show is directed by Ranga and is a story about an auto driver, Shankar has received 6.9/10 rating on IMDb. The series is set in Chennai and portrays the life of Shankar as he gets involved into local transportation of liquor and starts working as a pimp. The series released at the end of 2019 and is available to watch on Zee5.