The actor, who had filed an FIR against filmmaker Anurag Kashyap, accusing him of rape, has now said that she is the one being grilled while the “guilty is chilling at his home”. Chief of National Commission for Women Rekha Sharma was quick to respond to the actor’s tweet and assured her that she has also written to Maharashtra Director General of Police (DGP) regarding the same.

The actor tweeted Saturday afternoon, “I have put down a case against a culprit who even others are convicting of similar acts and I am the one who is grilled and questioned. While the alleged and the guilty is chilling at his home. Will I get justice sir @natendramodi @PMOIndia @AmitShah #MeToo.” Responding to the post, NCW chief wrote, “Got your complaint and have already written to @DGPMaharashtra.”

Earlier this week, Mumbai Police registered an FIR against Anurag after the actor accused him of sexual misconduct in 2013. Anurag has dismissed the allegations as “baseless”. The FIR was registered under Indian Penal Code Sections 376 (I) (rape), 354 (assault or criminal force to woman with intent to outrage her modesty), 341 (wrongful restraint) and 342 (wrongful confinement), an official said, adding that further investigation is underway, as per PTI.

Also read: Deepika Padukone was the admin of WhatsApp group in which drugs were discussed: report

Also read  Richa Chadha says she has barely met Anurag Kashyap since Gangs of Wasseypur: ‘Can count on my fingers number of times I’ve met him’ 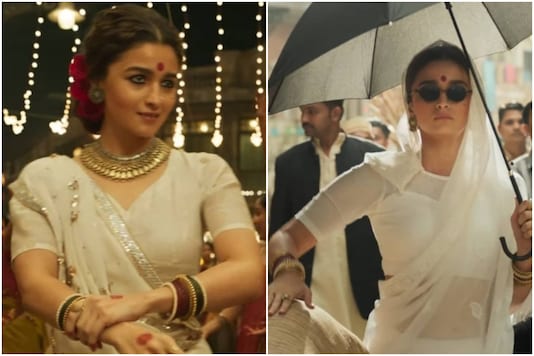