Filmmaker Anurag Kashyap has now released a statement via his lawyer Priyanka Khimani on allegations of sexual assault against him by a female actor. It clearly states that all the allegations levied against him are completely false and that he will pursue the matter through legal means.

The statement reads: ‘My client, Anurag Kashyap, has been deeply pained by the false allegations of sexual misconduct that have recently surfaced against him. These allegations are completely false, malicious and dishonest. It is sad that a social movement as important as the #metoo movement has been co-opted by vested interests and reduced to a mere tool for character assassination. Fictitious allegations of this nature seriously undermine the movement and seek to unconscionably trade upon the pain and trauma of actual victims of sexual harassment and abuse. My client has been advised about his rights and remedies in law and intends to pursue them to the fullest extent – Priyanka Khimani’

Late on Saturday, an actor in an interview, spoke about how Anurag ‘forced himself’ on her around the time of the making of the film Bombay Velvet. She later tweeted about it as well. Her tweeted was acknowledged by chairperson of the National Commission of Women, Rekha Sharma. Anurag took to Twitter to deny any wrongdoing and called all the charges against him as ‘baseless’.

He wrote in Hindi, “Kya baat hai, itna samay le liya mujhe chup karwane ki koshish mein. Chalo koi nahin. Mujhe chup karaate karaate itna jhoot bol gaye ki aurat hote hue doosri auraton ko bhi sang ghhaseet liya. Thodi toh maryada rakheye, madam. Bas yahi kahunga ki jo bhi aarop hain aap ke sab bebuniyaad hain (You took so long in your attempt to shut me up. Never mind. However, in the process of silencing me, you had no qualms in dragging other women, being a woman yourself. Have some dignity, madam. All I want to say is that all the claims are baseless.)”

On Sunday, many Bollywood personalities came out in support of the filmmaker. Names included actor Taapsee Pannu, Radhika Apte and Tisca Chopra. Anurag’s first wife too wrote in favour of the director. 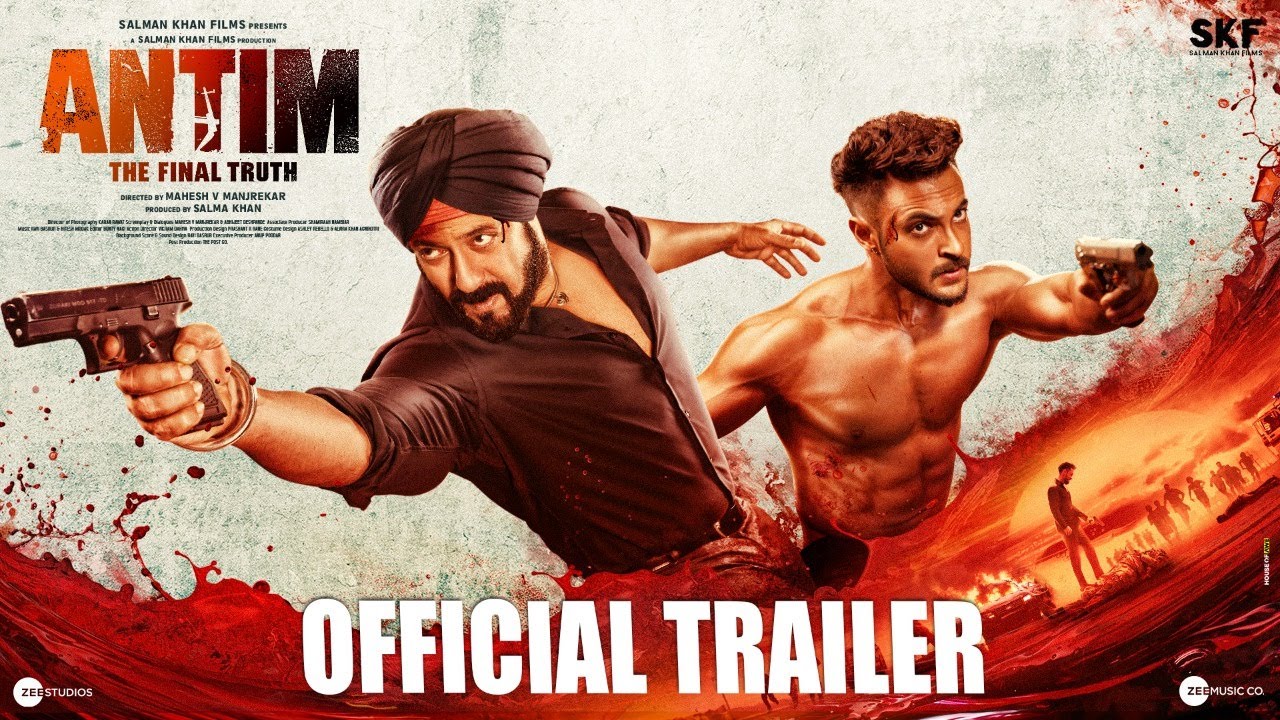 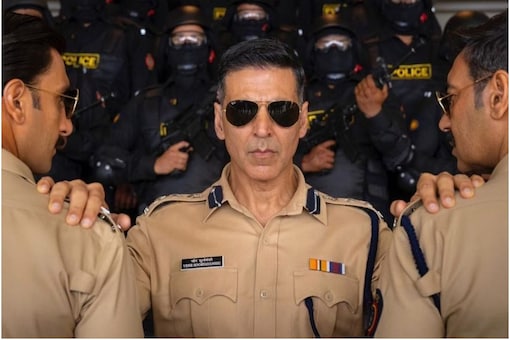 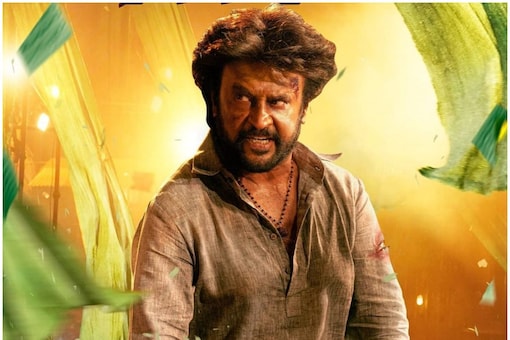