Congratulatory messages poured in when television actor Bhakhtyar Irani took to Instagram on Sunday to share that he and wife, actor Tannaz Irani, are expecting their third child together. However, in a follow-up post on Monday, he revealed that it was a prank.

On Sunday, Bhakhtyar shared a few pictures, including one of Tannaz flaunting what appeared to be a baby bump and another of them at the airport. “We announce our 3rd one on the way…

Happy daughter’s day…is the day we select to announce the arrival… Thank u @tannazirani_ for this wonderful gift… I feel special… And our first travel to the experts in Chennai….for a safe delivery,” he wrote.

However, on Monday, Bhakhtyar shared a video with Tannaz and clarified that it was a joke. He said that the photo was actually from an advertisement of a milk brand that she was shooting for and he posted it as a joke, as he was ‘bored’ on the flight.

“It was the most pathetic joke of 2020. The public doesn’t need jokes like this. The best part is, I didn’t know. Kyunki main Instagram itna dekhti nahi hoon. Main post daal ke bhool jaati hoon (Because I don’t check Instagram all that much. I post and forget about it),” Tannaz said, adding that she only found out when Bhakhtyar asked her to check Instagram this morning.

Tannaz’s first reaction was ‘are you mad?’ because she was flooded with congratulatory messages and said that soon, people would start sending her maternity clothes. “Why is only media getting the authority to spread bad things and stupid rumours and have fun about it? We can also have fun and spread rumours,” Bhakhtyar laughed.

Bhakhtyar revealed what was inside Tannaz’s ‘baby bump’ – a pillow with a zebra made on it. “Kaisa laga mera mazzak. A little masti was added to the pic …#tannazirani is not pregnant. @tannazirani_ sent me this pic…I was in flight and I made this up. Everyone believed and wished that was really sweet and heart touching…but guys I’m also allowed to have some fun. Everyone love u a lot…and thanks soo much for the wishes… I’ll still accept them..kyunki humare ghar zebra paida hua hai..#hahaha the pic was taken from a milk ad,” he wrote in his caption.

Also read | Irrfan Khan’s son Babil pours his heart out in moving note: ‘I’d give every cell in my presence to remember your skin’

Tannaz shared the same video on her own Instagram account and wrote, “Sorry it’s a joke. hey my insta fam and friends and family. this is what I have to live with everyday! A man with an amazingly bad sense of humour ! thank you for showering me with so much love but that was just a costume for an ad I was shooting in Vadodara. the show is over….I have sealed the deal with my 3 kids. NO MORE BABIES THANK YOU.”

Bhakhtyar and Tannaz have two children – a son named Zeus and a daughter named Zara. Tannaz also has a daughter, Zianne, from her previous marriage. 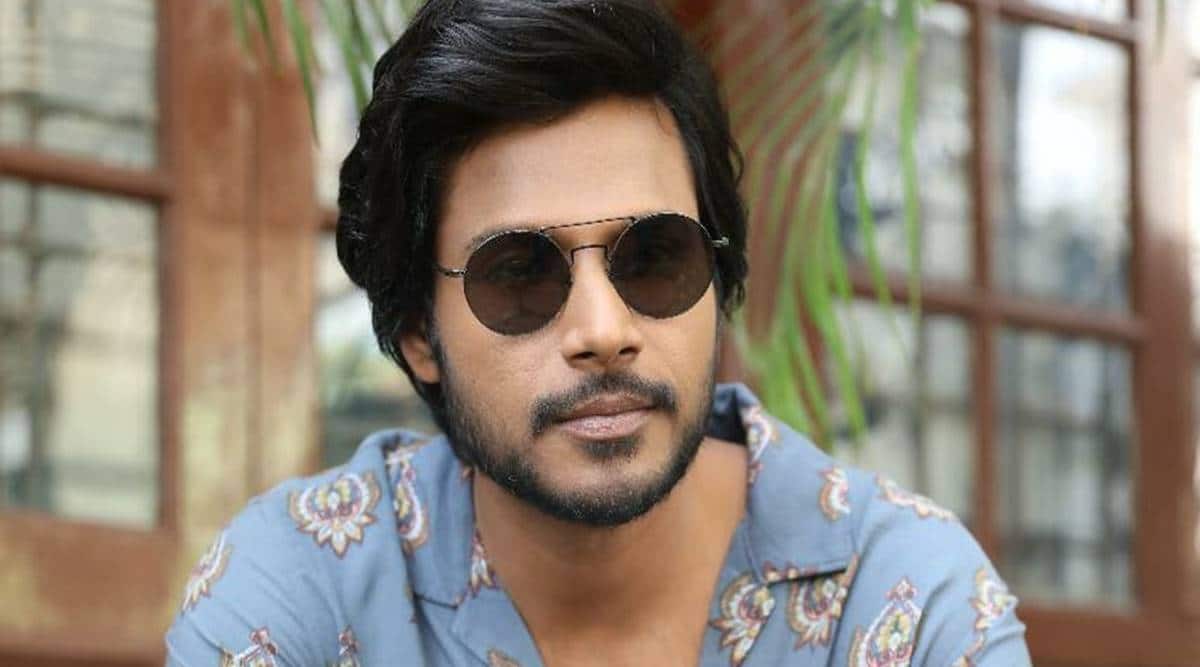