Bhumi Pednekar feels that Ranveer Singh could have been a sexologist, if he was not an actor. On Neha Dhupia’s podcast No Filter Neha, Bhumi took Ranveer’s name when asked to suggest an actor who would make for a good ‘sex upchaar doctor’ and said, “I think he will have some great hacks.”

During the chat, Bhumi also talked about auditioning Ranveer for Band Baaja Baaraat when she was a casting director. “I’m actually in the audition, it’s on YouTube,” she said, adding that she found it when one of the fan clubs tagged her.

“It was great fun yaar, his energy was just amazing, I was blown away. I was so intimidated by him because I was like, my god what a fantastic actor and what energy. From whatever I’ve heard from Shanoo (Sharma, casting director at Yash Raj Films) he is as authentic as it gets,” she said.

Bhumi, who was recently seen in the Netflix original film Dolly Kitty Aur Woh Chamakte Sitare, revealed what it was like for her during the lockdown. She said that while some days were ‘really, really good’, she just felt like getting out of her house on others.

“You know I had these great summer plans but then I think about it and I’m like, ‘Bhumi, your problems are so first world, get a grip on your life and just be thankful that you are in this safe space with your family.’ They are safe and you know as actors, we are one of the few people that still have their shop rolling. Let’s be real. That’s very rare and we are very blessed,” she said.

Bhumi has been involved with organisations that work towards the conservation of the planet and it was this work that gave her a ‘new purpose’ during the lockdown, when film shoots were on hold. The actor will be seen next in G Ashok’s horror-thriller Durgavati, which is said to be a remake of the Telugu film Bhaagamathie. 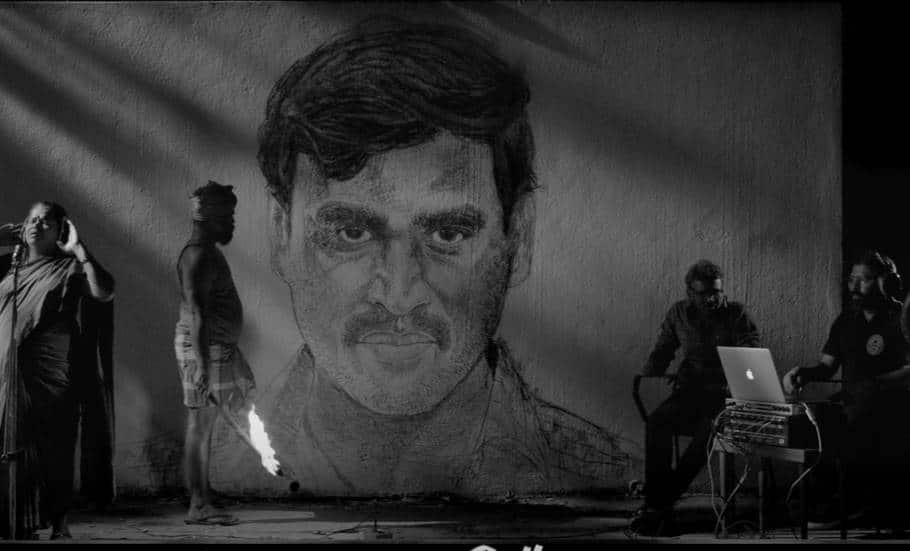