It’s the best-selling and most influential sci-fi novel of all time. Frank Herbert’s 1965 book, Dune, has influenced Star Wars, Star Trek, fantasy heroes, fictitious universes and countless stories. And yet, no one seems to know much about it, despite a film in 1984 and a TV series in 2000. Another attempt at the big screen comes out in December. You’d best be prepared.

It is. Herbert’s story (spanning five sequels) is set in the future, in a feudal universe where everyone’s fighting for power, resources and political gain. You see it all unfold through our hero, Paul Atreides, whose family manages the barren (okay, dusty) planet Arrakis, nicknamed Dune, the universe’s only source of The Spice.

Not quite. The Spice Melange is an underground gas that extends life, alters time and enhances mental abilities so you can zip across space. It’s hard to find, violently sought, dangerous to collect and highly addictive (watch out for blue eyes). It’s so precious, director David Lynch devoted the entire opening sequence to explaining it in his 1984 adaptation.

There’s kind of a girl gang too

The Bene Gesserit is an exclusive cabal of women who’ve trained their minds to develop seemingly magical powers and are valuable allies in power-broking (when they’re not covertly infiltrating powerful homes and planets themselves).

But this isn’t an Indiana Jones quest

Dine is often called the most influential sci-fi novel in the world. And the makers of Star Trek and Star Wars have both acknowledged its influence.
(
Amazon.com
)

Also read  Chris Evans thanks fans for support after mistakenly posting nude photo, says ‘you gotta roll with the punches’

Herbert started out as a journalist. He’d seen environmental writing blossom with Rachel Carson’s landmark book, Silent Spring, published in 1962. The film Lawrence of Arabia, released in the same year, featured a hero who mobilises desert-dwelllers against an advancing empire.

Twenty publishers rejected Dune. It was finally picked up by a firm that published car-repair manuals. But Dune won the inaugural Nebula award for best American sci-fi novel in 1965. It won the Hugo award the following year.

The first film attempt was an epic fail

In 1975, director Alejandro Jodorowsky planned a movie version, 10 hours long, with his son in the lead and a cast that included Salvador Dali, Orson Welles, Gloria Swanson, Geraldine Chaplin and Mick Jagger. Pink Floyd was to do part of the soundtrack. Dali wanted $100,000 per hour and the director agreed; he planned to film Dali’s key scenes in 60 minutes and deploy a dummy for the rest. Alas, funding ran out before filming had even begun.

Other adaptations have fared better

Sting was in the 1984 adaptation of Dune, which tanked on release but gained a cult following later.
(
Unicersal Pictures
)

Lynch turned down Return of the Jedi (1983) so he could focus on his adaptation, which was released in 1984. Fans said it wasn’t faithful enough (Sting played an assassin, prancing around in a leather bikini most of the time; and Patrick Stewart had a Patrick Stewartesque role). Moviegoers were hopelessly confused. It was only as geekhood went mainstream, from the 1990s onward, that the film gained cult status.

The TV show Frank Herbert’s Dune, which debuted on America’s Sci-Fi Channel in 2000, and the 2003 sequel, Frank Herbert’s Children of Dune, are among the channel’s highest-rated series. There’s also a board game, and computer games. The best part: Dune fans aren’t rabid trolls and the Duniverse hasn’t been milked for merchandise. Yet.

And now, for the movie

Dune indeed looks dusty, based on the promos. Blue eyes indicate an addiction to Spice so there’s plenty to unpack in this picture.
(
Warner Bros
)

Denis Villeneuve, director of the sci-fi thriller Arrival (2016) is making a fresh adaptation , which will now come out next year. It’s a co-production involving production houses from the US, UK, Canada and Hungary, and will be the first of two planned standalone films.

For the trailer, music director Hans Zimmer trained 32 choir members to FaceTime from their homes in lockdown, and remotely recorded a cover of Pink Floyd’s Eclipse.

An HBO prequel series Dune: The Sisterhood, with Denis Villeneuve directing the pilot, will be out soon too. 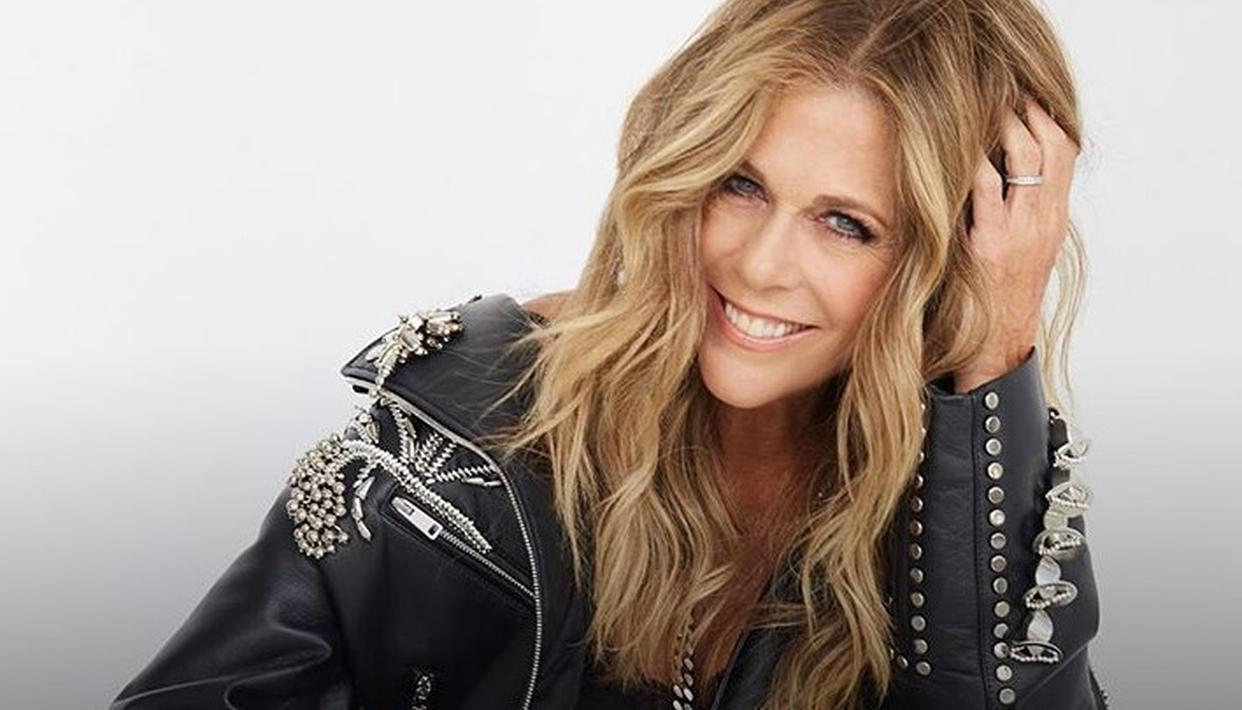 Liar Liar Cast List: Here Are Some Of The Prominent Actors In This Comedy Flick

Natasa Stankovic Shares Video Of Herself Playing With Son Agastya