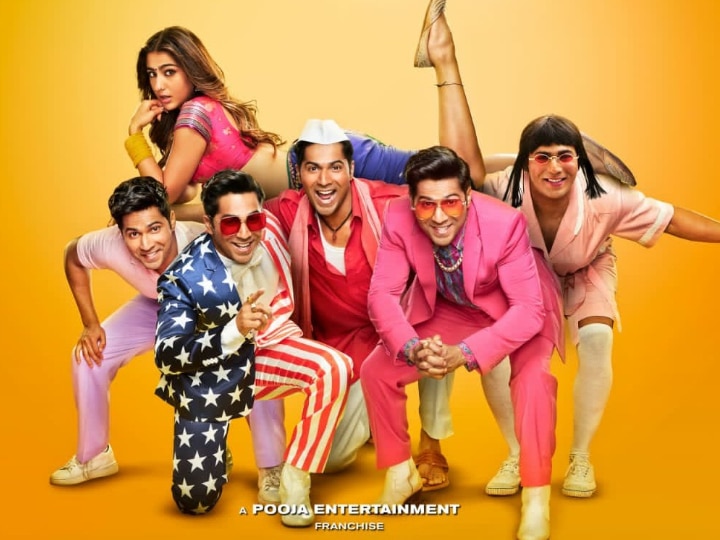 The trailer of ‘Coolie No. 1’ remake did not quite seem to impress a majority of Twitteratis. See their reactions here.

‘Coolie No. 1’ is an upcoming comedy directed by David Dhawan. This movie stars Varun Dhawan and Sara Ali Khan in the lead roles. Set to release on the OTT platform Amazon Prime Video on December 25, 2020, the makers of the movie dropped their trailer today. Soon after the trailer release, the movie started trending on Twitter. Many celebrities including Karan Johar, Anil Kapoor, Rakul Preet Singh, Genelia Deshmukh, and others were all praises for the trailer.

The trailer, however, did not seem to impress Twitteratis. Some were all praises for the trailer while some did not like it.