James Bond star Daniel Craig has said the decision to push the release of his upcoming film No Time to Die from November to spring 2021 was taken to ensure that fans get to enjoy the movie at the same time around the world.

In an appearance on The Tonight Show Starring Jimmy Fallon, Craig, who is returning as Agent 007 for the fifth and final time, addressed the delay in the release of the much-awaited film. “This thing is just bigger than all of us,” Craig told Fallon. “We want to release the movie at the same time all around the world and this isn’t the right time. So fingers crossed, April 2 is going to be our date,” he added.

The 25th Bond movie, directed by Cary Joji Fukunaga, was originally set to open on November 12 in the UK and on November 20 in the US. But the producers decided to postpone the release, considering the coronavirus pandemic.

Craig said he was happy to have returned for No Time to Die. “I’m so glad I came back and did this last one. The story, it just didn’t feel complete and I needed a break. Once I had and we started talking about storylines and things we could do I was like, ‘I’m in’.”

The actor, who made his debut as Bond with Casino Royale, recalled how he celebrated the news about bagging the part years ago. Craig succeeded Pierce Brosnan in the role of the iconic fictitious spy in the 2006 film, directed by Martin Campbell. “I was in Whole Foods supermarket… I bought myself a bottle of vodka and a glass,” he said.

Asked what advice he would give should someone take on the Bond role in the future, Craig simply said: “Don’t f*** it up. It’s a beautiful amazing thing.” 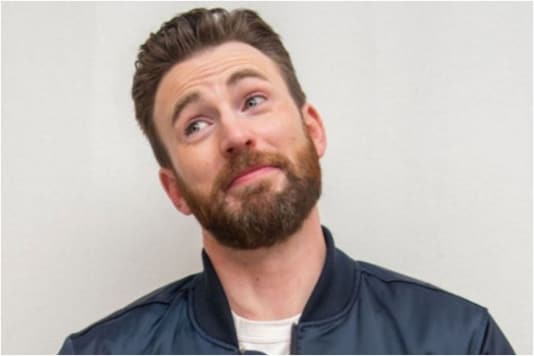