Actors Deepika Padukone and Sara Ali Khan, who were both in Goa, have taken off for Mumbai after they were summoned by the Narcotics Control Bureau in connection to the ongoing probe into the alleged drugs nexus in Bollywood, which stemmed from Sushant Singh Rajput’s death. While Deepika is expected to appear for questioning on September 25, Sara will appear a day later.

Deepika was in Goa working on a new film directed by Shakun Batra. She was spotted leaving her hotel on Thursday, and has reportedly chartered a plane to bring her back to Mumbai. Sara, meanwhile, was spotted at the Goa airport with her mother, actor Amrita Singh, with whom she was holidaying.

Along with Deepika and Sara, actors Shraddha Kapoor and Rakul Preet Singh have also been summoned by the NCB. While it was reported that their names were implicated by actor Rhea Chakraborty, her lawyer refuted these claims in an interview on Wednesday. 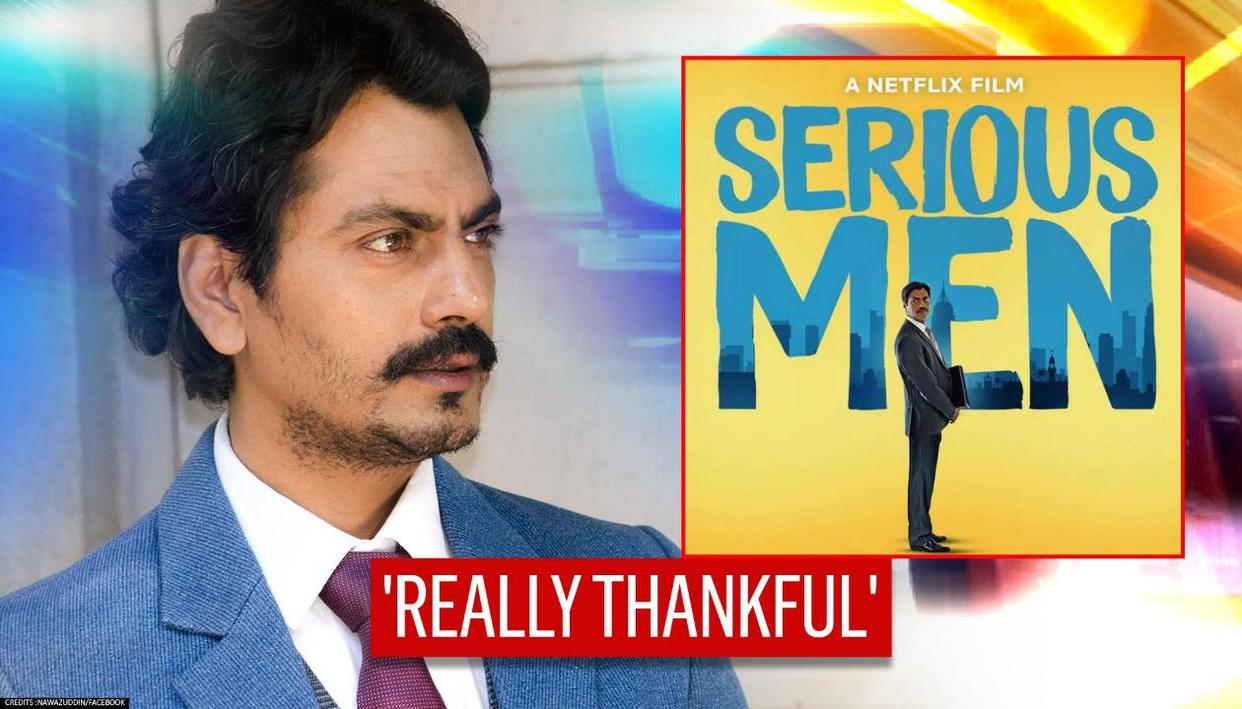 Nawazuddin Siddiqui Thanks Fans For ‘huge Success’ Of ‘Serious Men’ ‘Mirzapur 2’ Download Google Drive: Is The Web Show Available To Watch For FREE?

Meet Swami Ji In ‘Scam 1992’: Everything You Need To Know About Him

Scam 1992 Download: Is The Web Show Available To Watch For FREE on (Google Drive)?

Rubina Dilaik Is The Highest-paid Contestant On Bigg Boss 14