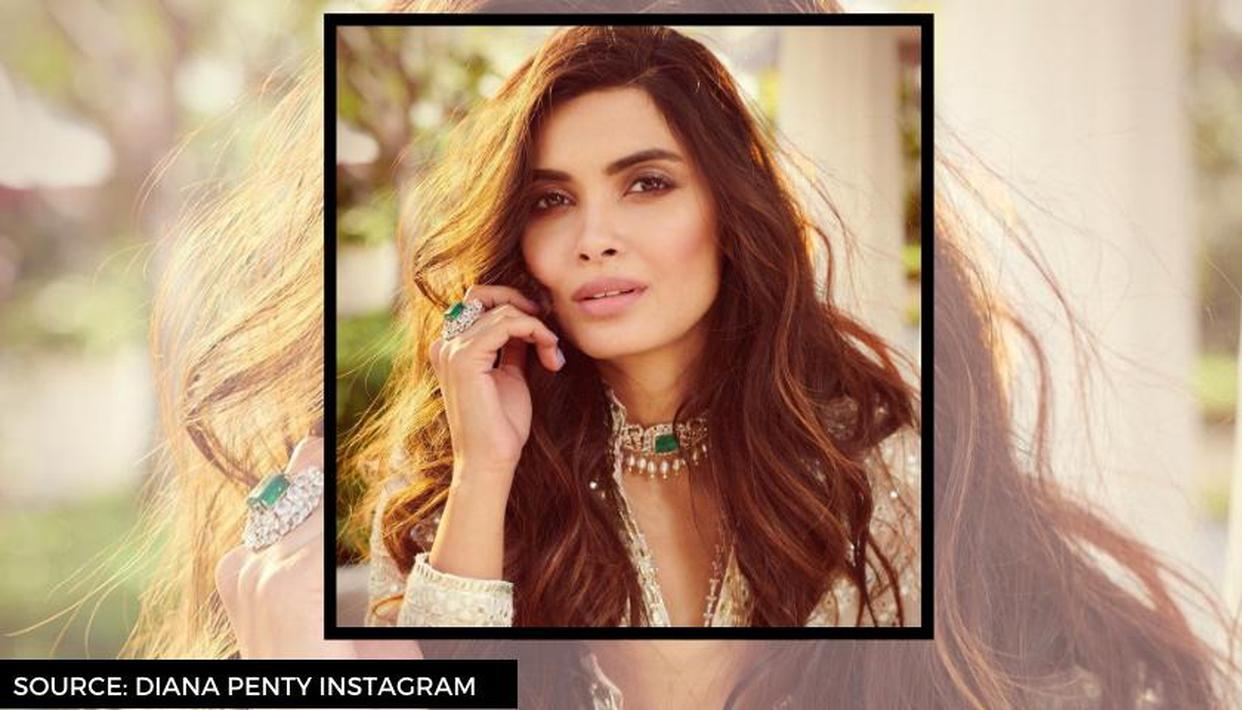 Diana Penty recently took to Instagram to share a video where she was seen trying the new viral makeup trend that is 10 seconds challenge. Take a look.

Diana Penty recently took to Instagram to share a video where she was trying a new makeup trend. At the start of the video, the actor was seen putting on makeup without any precision. She then made a hand transition and showed off her purple-tinted makeup. In Diana Penty’s Instagram video, she was seen donning a purple polka dot outfit that was complemented with open hair look.

For makeup, she kept it subtle with purple eyeshadow and pink nude lipstick. Talking about her look, she said that it may look like a 10 seconds challenge but it actually took 2 hours for her makeup artist to give her this look. Fans in a huge number complemented Diana Penty’s Instagram video for her makeup look and video. Take a look at Diana Penty’s Instagram video:

Diana has raised more than Rs. 17 lakhs through her Khaki project. This has helped provide safety essentials to 5800 police personnel across 34 police stations in Mumbai. The actor took to her Instagram and shared a video while informing fans about the initiative and to what extent it helped the people. The video showed several policemen being provided with the essentials by the actor and Salaam Bombay Foundation that helped the actor to reach out to every police station in Mumbai.

In Diana Penty’s Instagram videom while thanking people for their support, the actor wrote, “Thank you from every corner of my heart to each and every one of you for your generous contribution towards The Khaki Project. Your love and support is what kept us going. A special shout-out to Salaam Bombay Foundation for all the assistance in making this happen. More power to you guys. We are truly grateful for all the things we could accomplish with your kindness.” Take a look at Diana Penty’s Instagram video.

On the work front

On the professional front, Diana was last seen in the comedy-drama flick Khandaani Shafakhana. The film also starred Sonakshi Sinha, Badshah, Varun Sharma, and Annu Kapoor. It is helmed by director Shilpi Dasgupta. For her next, the actor would be a part of the cast ensemble of an upcoming romantic drama film, Shiddat: Journey Beyond Love. Helmed by Kunal Deshmukh, the film is produced by T-Series and Maddock Films. It features Radhika Madan, Sunny Kaushal, Mohit Raina.