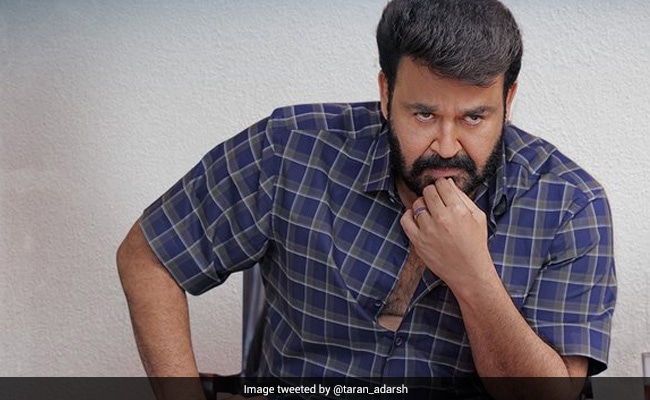 Drishyam 2 Official Trailer: The film is directed by Jeethu Joseph, who also helmed the first part.

The film is a sequel to Mohanlal’s 2013 hit of the same name. In his latest Instagram entry, Mohanlal, 60, shared a new poster of the film and revealed when the makers will release the trailer of Drishyam 2. “The mystery continues…#Drishyam2Trailer out on February 8!” he wrote in the caption. The actor looks intense and lost in thought in the new poster, in which he can be seen sporting a blue check shirt. Just like the first part, Drishyam 2 is also directed by filmmaker Jeethu Joseph.

Drishyam starred Mohanlal as family man George Kutty who hoodwinks the police after his daughter accidentally kills the villainous son of a cop. The film has been remade in several other languages, including a Hindi version starring Ajay Devgn, Tabu and Shriya Saran. Kamal Haasan featured in the Tamil remake, titled Papanasam.

Mohanlal announced Drishyam 2 on his birthday last year. After the shooting for the film was put on halt due to the coronavirus pandemic, team Drishyam 2 resumed the filming in October. Mohanlal even shared a picture of himself from the sets of the film, in which he can be seen getting his thermal screening done.

Also read  Drishyam 2: Mohanlal Shares A Video On Twitter | Asks 'How Far Will You Go For Family?'