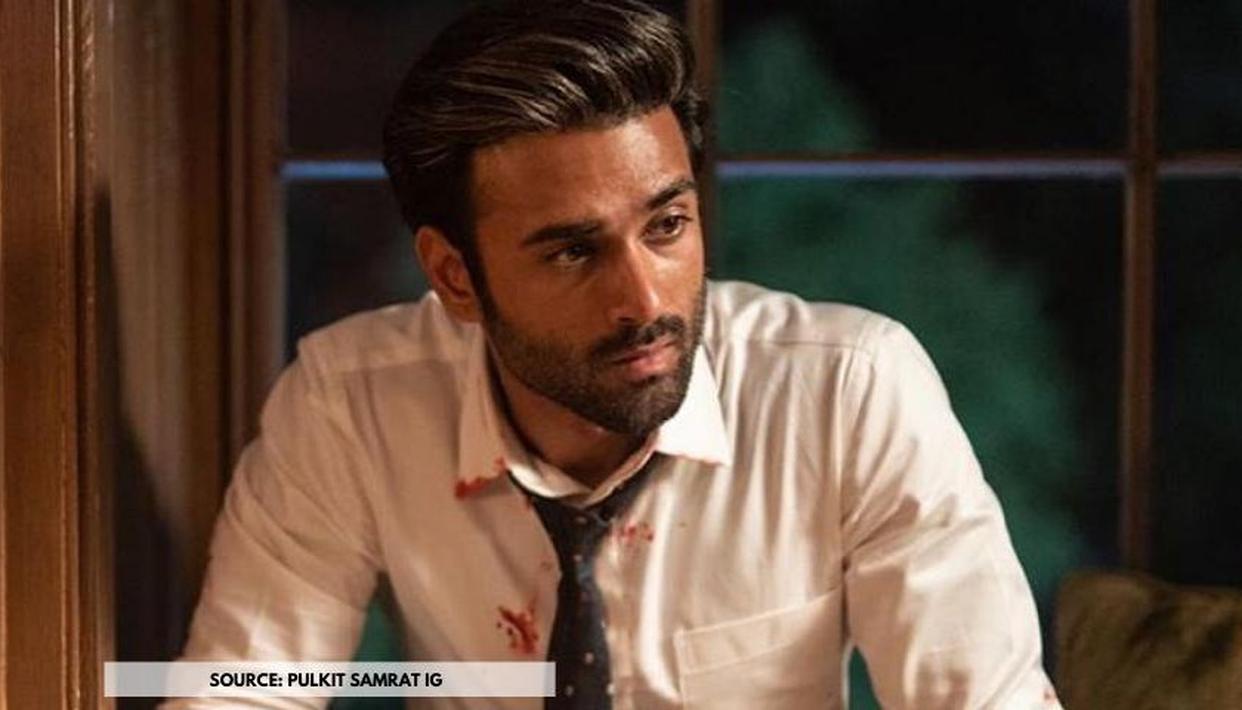 Online streaming platform ZEE5 has been coming up with thrilling shows and flicks such as Ek Jhoothi Love Story, and Abhay, to name a couple. However, among them, Filmyzilla has recently leaked crime thriller web series Taish on its illegal website. The show fell prey to the piracy site on the day of its release. For watching the show on ZEE5, viewers need to access paid shows via subscription. But on Filmyzilla, anyone can opt for Taish web series download free of cost. Here are further details about Taish that you must know:

Taish is not the first show to fall prey to Filmyzilla. Besides Taish web series download, the piracy site updates several series and movies for the audience to access through torrents. This can cause loss to the makers, who have put their blood, sweat, and tears into its making and promotions. There are various illegal platforms such as Tamilrockers, and Filmyzilla in India, that indulge in leaking content on its site.

Taish stars Pulkit Samrat, Kriti Kharbanda, Jim Sarbh, Sanjeeda Shaikh, and Harshvardhan Rane in pivotal roles. It revolves around Rohan and Sunny, who are best friends since childhood. As the latter attends Rohan’s brother Krish’s wedding in the UK. Amid the celebrations, fate has unescapable plans for them. The makers released it as a feature film and web series on ZEE5 on October 29, 2020, Thursday. Check out the trailer of Taish web series.

Upon its release, Taish has received mostly positive reviews from the critics and the viewers alike. They have applauded the series for its gripping storyline. Actor Harshvardhan Rane has received acclaim for his performance.

The government on stopping piracy

Filmyzilla, one of the piracy websites in India, has leaked numerous movies and web-series including The Lion King, Paatal Lok, John Wick 3, and Dabangg 3, among others. The government has taken definitive steps to eradicate the piracy of films and web series. As per the Cinematograph Act approved in 2019, any individual found recording a movie without the written consent of the producers can face a jail term up to 3 years. Apart from this, the culprits can also have to bear a fine of ₹10 lakhs. Moreover, people circulating pirated copies on illegal torrent websites can face a jail term.