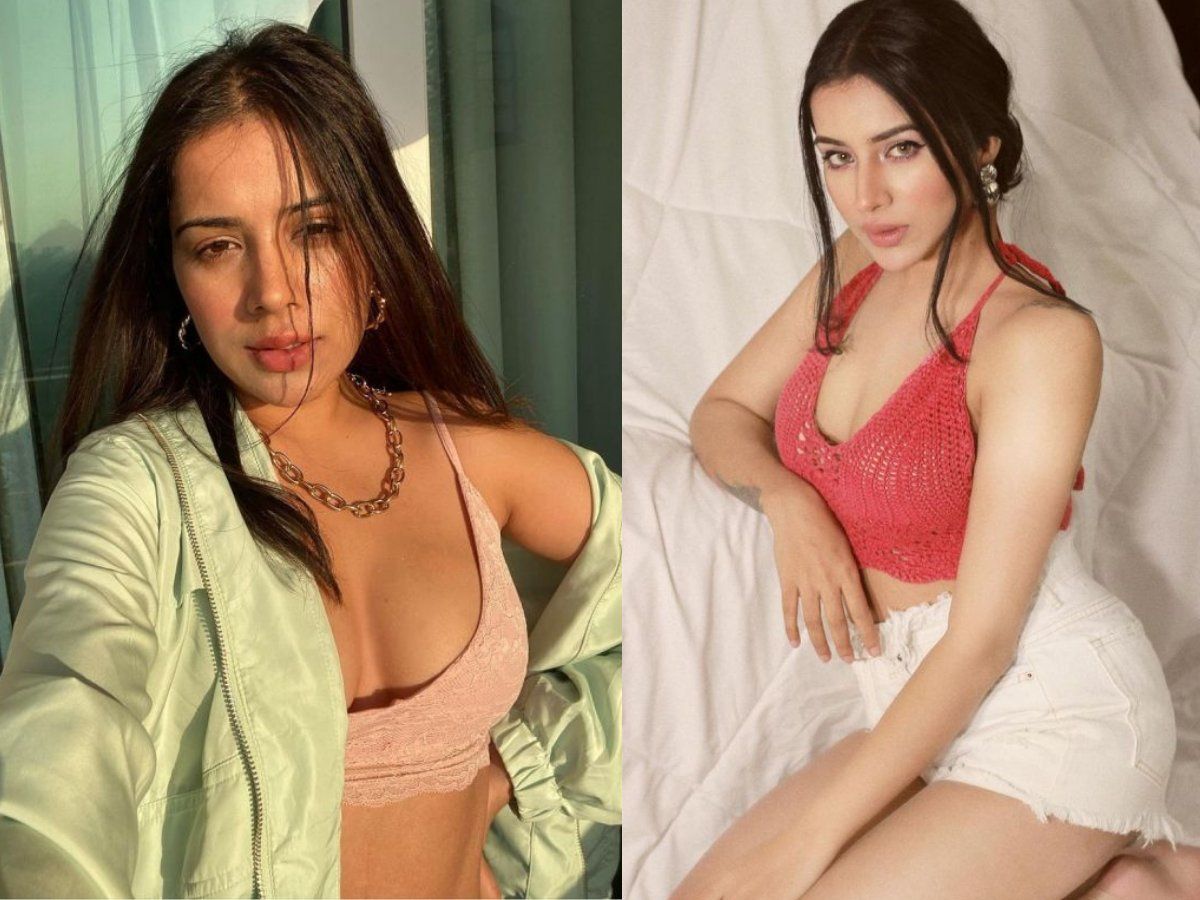 Former Bigg Boss 14 contestant Sara Gurpal, is a true-blue fashionista. Today, let’s take a look at some of her ultra-glam clicks!

Sara Gurpal is a model, actress, and singer who recently hit the headlines after participating in the controversial reality TV show Bigg Boss 14. Though she got eliminated in the initial stage of the show, she won many hearts while she was inside the BB house.

Before participating in the show, Sara was a popular name in the Punjabi film industry. She has been featured alongside many famous Punjabi singers such as Ranjit Bawa, Happy Raikoti, Dilpreet Dhillon, SukhE, and others. After proving her mettle as a model, she started her music career with the song “Slow Motion”. Her debut track was much appreciated. She got her mainstream break with Manje Bistre and there has been no looking back ever since. Sara is an absolute favourite of the audience and is here to stay for long.

The stunner has a massive fan following on her social media. She never fails to stun us with her glamorous looks. Let’s take a look at some of her best avatars!

Be it Western outfits or ethnic ensembles, this Punjabi beauty can pull off anything with absolute ease and grace. Agreed?

Also read  Bigg Boss 14: Jaan Kumar Sanu’s mother reacts to his feelings for Nikki Tamboli, says she is ‘enjoying it’