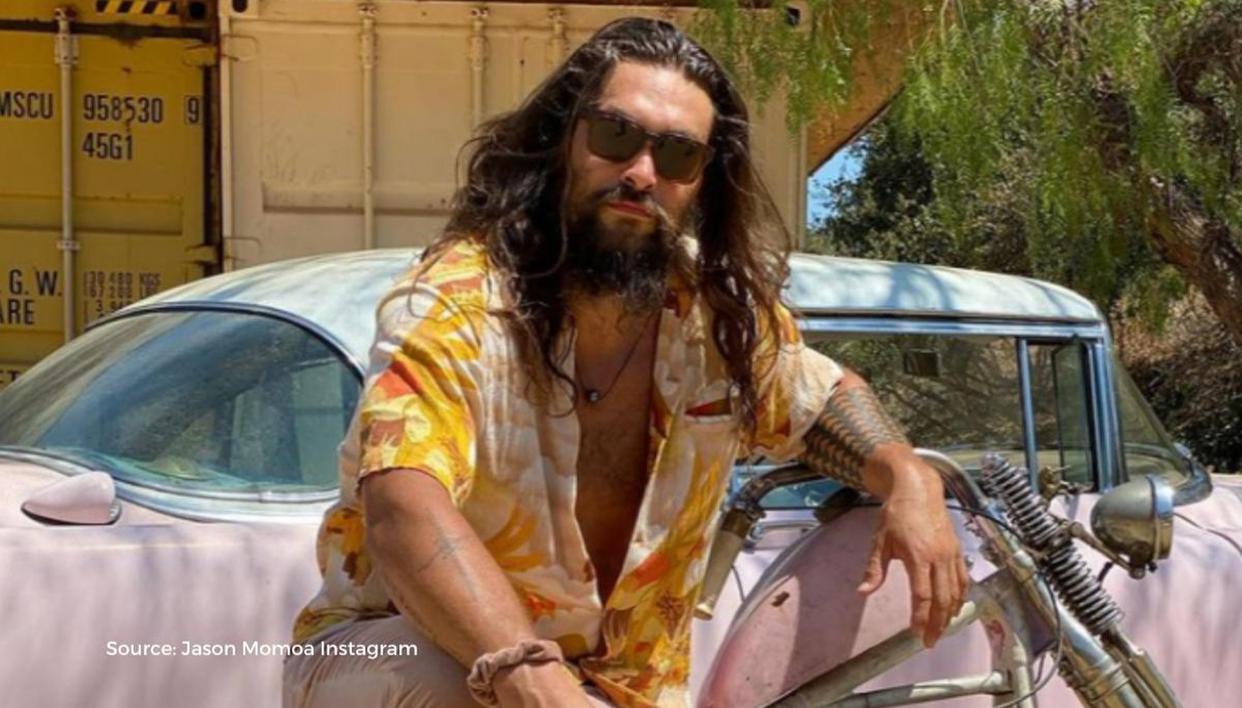 One of the lesser-known films starring Jason Momoa has become one of the trending movies on Netflix; Have a look at which of his films has been trending.

Jason Momoa is known by many for his role as the Aquaman, but until recently there were no major news or instances that could give an insight to his popularity.

It has now been found that one of Jason Momoa’s movies has become a trending film on Netflix. While most people may have made guesses about his Aquaman being that film, they happen to be mistaken.

Let us have a look at the film starring Jason Momoa that is trending on Netflix and proved his naysayers wrong.

The Lesser-known Jason Momoa Film That Is Trending on Netflix

While the actor still has some more hits to go before he can claim to be one of the popular actors in Hollywood, one of his film has quietly made its way up to the trending films on Netflix.

While one may assume that it has to be one of his hit and popular films, it is, in fact, one of his films that haven’t received a lot of popularity.

The name of the film is Braven, which was released in 2018. A lot of people who may be reading this may not have even heard of the movie.

But in a surprise for all, the movie has become one of the highly watched movies of Momoa of the OTT platform.

Not only has the film become one of the most popular movies on Netflix, but it is also the second most popular film on the digital platform, according to FlixPatrol.

Ironically, the film had released in the same year as the most popular one of Jason Momoa’s movies; but has still been beaten by Braven on Netflix.

Jason Momoa has played the role of a logger in the film, who has to protect his wife and daughter from a violent group of drug runners.

Jason Momoa has begun to create a strong fan base on the back of his performance as Arthur Curry or Aquaman in the DC Universe. Momoa has also worked in a number of other films and television shows as well.

Some of these include Conan the Barbarian, Once Upon a Time in Venice, The Lego Movie 2: The Second Part and many more.