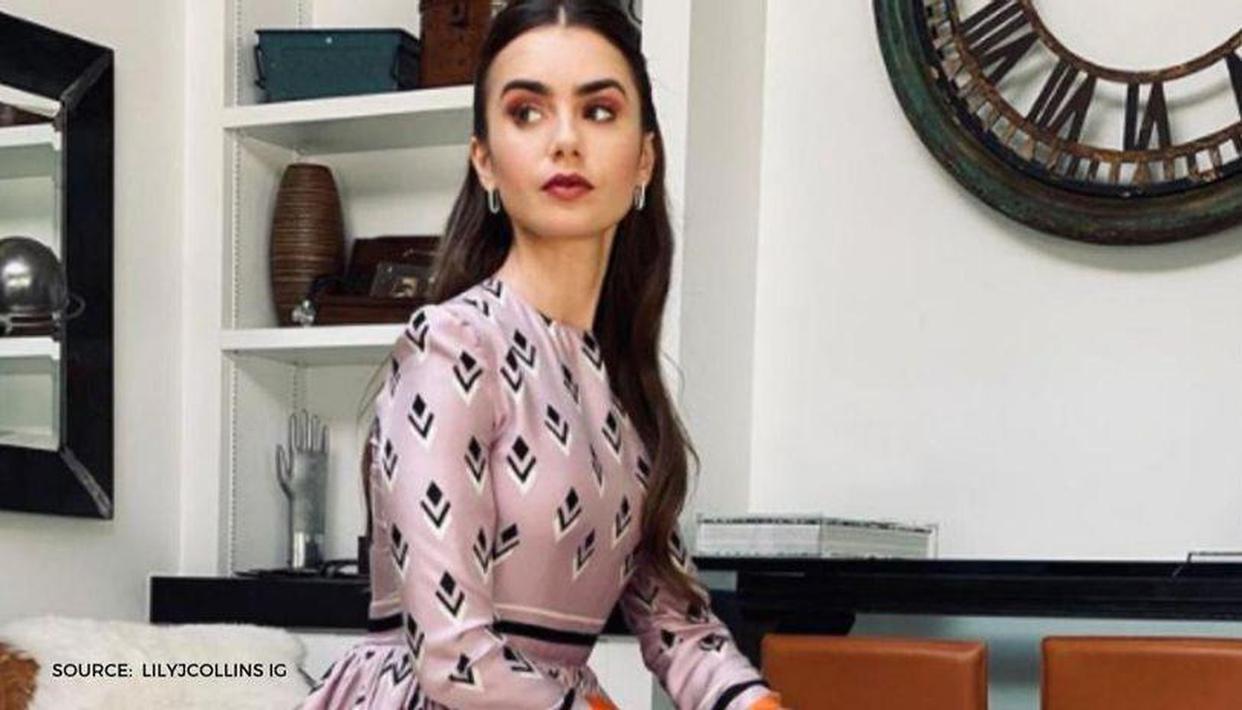 Actor Lily Collins says she deliberately changed the way she spoke to fit in with her classmates in America and regrets losing her “specific” British accent.

Actor Lily Collins says she deliberately changed the way she spoke to fit in with her classmates in America and regrets losing her “specific” British accent.

The actor, daughter of English singer-songwriter Phil Collins and American actor Jill Tavelman, was born in Surrey, UK but moved to Los Angeles with her mother when she was five after her parents parted ways.

Lily Collins, 31, said she was “made fun of” at her new school for her pronunciation.

“I was the new girl with a very sweet, strong but specific British accent. I was trying to say the names of my classmates but I just pronounced vowels in a very different way and so I got made fun of.

“I quickly realised I wanted to fit in. Now, years later, you’re going, ‘Oh God, I wish I still had that accent’,” she told HELLO! magazine.

The actor, who was most recently seen in the Netflix series “Emily in Paris”, said she hopes the show offers some comfort to people amid the coronavirus pandemic.

“We didn’t know the show was going to come out at a time like this but I’m glad it has. We could all use a little more smiles and laughter.

“To be part of a project that does that and feels optimistic is amazing.”

In the comedy-drama, Lily Collins plays the titular role of an American marketing executive who moves to France for a job opportunity.