A VPN service provides you a secure, encrypted tunnel for online traffic to flow.

Nobody can see through the tunnel and get their hands on your internet data.

NordVPN is the best VPN if you’re looking for a peace of mind when you use public Wi-Fi, access personal and work accounts on the road, or want to keep your browsing history to yourself.

NordVPN has spent millions of dollars on sponsorships and advertisements, but do they really rank as the best VPN? YES! They are the best.

Protect All your Devices

Do you use Windows at work, macOS at home, and Linux for your special projects?

There’s a NordVPN application for each of these, plus apps for iOS, Android, and Android TV.

Oh, and also encrypted proxy extensions for Chrome and Firefox.

Best of all, with one NordVPN account, you can secure up to 6 devices at the same time.

Buffering is the ultimate buzzkill, so streaming or downloading files with a slow internet connection is not an option.

No worries — you just need a VPN service that offers a fast connection with no limits on bandwidth.

Choose from over 5100 NordVPN servers in 59 countries and enjoy the fastest VPN experience.

Having more servers means less load, and the wide variety of locations means there’s a higher chance you’ll find one nearby.

Why should you encrypt my online data?

You need an encrypted VPN service to close that window.

Here’s how your data can be exposed:

Once you’re connected to the web, every piece of your traffic goes through your internet service provider (ISP).

That’s just how the internet works.

To reach a website you have to send a request to the ISP, which directs you towards your destination.

As a result, all that you do online is an open book for the ISP.

No technological barrier prevents the ISP from tracking and logging your online behavior, selling the data to advertisers, or handing it over to the authorities.

Ethical ISPs that protect the privacy of their clients are few and far between.

And even if your ISP is trustworthy, the government can compel it to give up your browsing history.

Unless You Use VPN

Virtual Private Network (VPN) routes your internet traffic through a VPN tunnel – an encrypted connection between your device and the destination on the web.

Not only does a VPN tunnel encrypt your data, but it also and hides your IP address and location.

Like an armored van, it takes you from point A to point B in total secret, shielding you from any dangers that lurk outside.

NordVPN has spent millions of dollars on sponsorships and advertisements, but do they really rank as the best VPN? YES! They are the best.

How does NordVPN encryption work?

Your device (computer, smartphone, tablet, etc.) initiates a connection to a VPN server. Once the device is authenticated, NordVPN creates an encrypted tunnel.

Any data sent over the internet needs to be split into packets. So your private data is split, encapsulated, and passed through the encrypted VPN tunnel.

When the data arrives at the VPN server, the outer packet is removed to access the data within through decryption.

Your encrypted data looks like gibberish to any third-party observer:

Connected to a VPN server, you browse the internet in the cover of it’s IP address and location. With every new connection, your online identity switches to a new IP address, hiding you under a new cloak of encryption. Now in this NordVPN review, we will see what protocols NordVPN uses.

NordVPN creates a tunnel to transmit your data to VPN servers securely.

NordVPN creates a tunnel to transmit your data to VPN servers securely.

Internet protocol security (IPsec) operates with the newest version of the Internet Key Exchange (IKEv2) to enhance security, stability, and speed. IKEv2/IPsec employs powerful cryptographic algorithms and keys, which are unbreakable by supercomputers.

With computing power continuously increasing, and cryptography breakthroughs always around the corner, it’s important to stay one step ahead. That’s why NordVPN uses the very adaptable Next Generation Encryption (NGE) with IKEv2/IPsec. No matter how fast the world changes, you will get state of the art encryption.

OpenVPN is an extremely versatile security protocol, which you can use both for UDP and TCP ports – for safe browsing, gaming, and live streaming. To guarantee the protection of your sensitive data, NordVPN uses AES-256-GCM encryption algorithm with a 4096-bit DH key.

The whole global cybersecurity community has a stake in OpenVPN since it has an open-source code, which is freely available for review and modification. With every new bug report, with every new-found vulnerability, with every line of code, this security protocol gets stronger and better. It thrives on transparency.

When it comes to VPN technology, Wireguard®* is at the cutting edge. It’s an incredibly fast protocol, which uses top-tier cryptology and consists of just 4000 lines of code (100 times less than OpenVPN). It’s easy to deploy, audit, and debug.

The chink in Wireguard’s armor is it can’t ensure complete user privacy. That’s why we developed a double NAT (Network Address Translation) system on its backbone. It allows a secure VPN connection and does not store any identifiable data on the VPN server. That’s NordLynx — the fastest secure VPN solution on the market. That is why we decided to provide NordVPN Review.

In my opinion, NordVPN continues to offer one of the best pieces of VPN software on the market. It’s incredibly easy to install and is very user-friendly, even for those of you who aren’t very tech-savvy.
Easy To Use
Features
Quality
Support

It’s an amazing piece of software that ticks all the right boxes in terms of features you expect to have with a VPN. As far as security is concerned, NordVPN is ahead of the competition in its adoption of new protocols like WireGuard as well as the way it has gone about auditing its server network and security protocols. 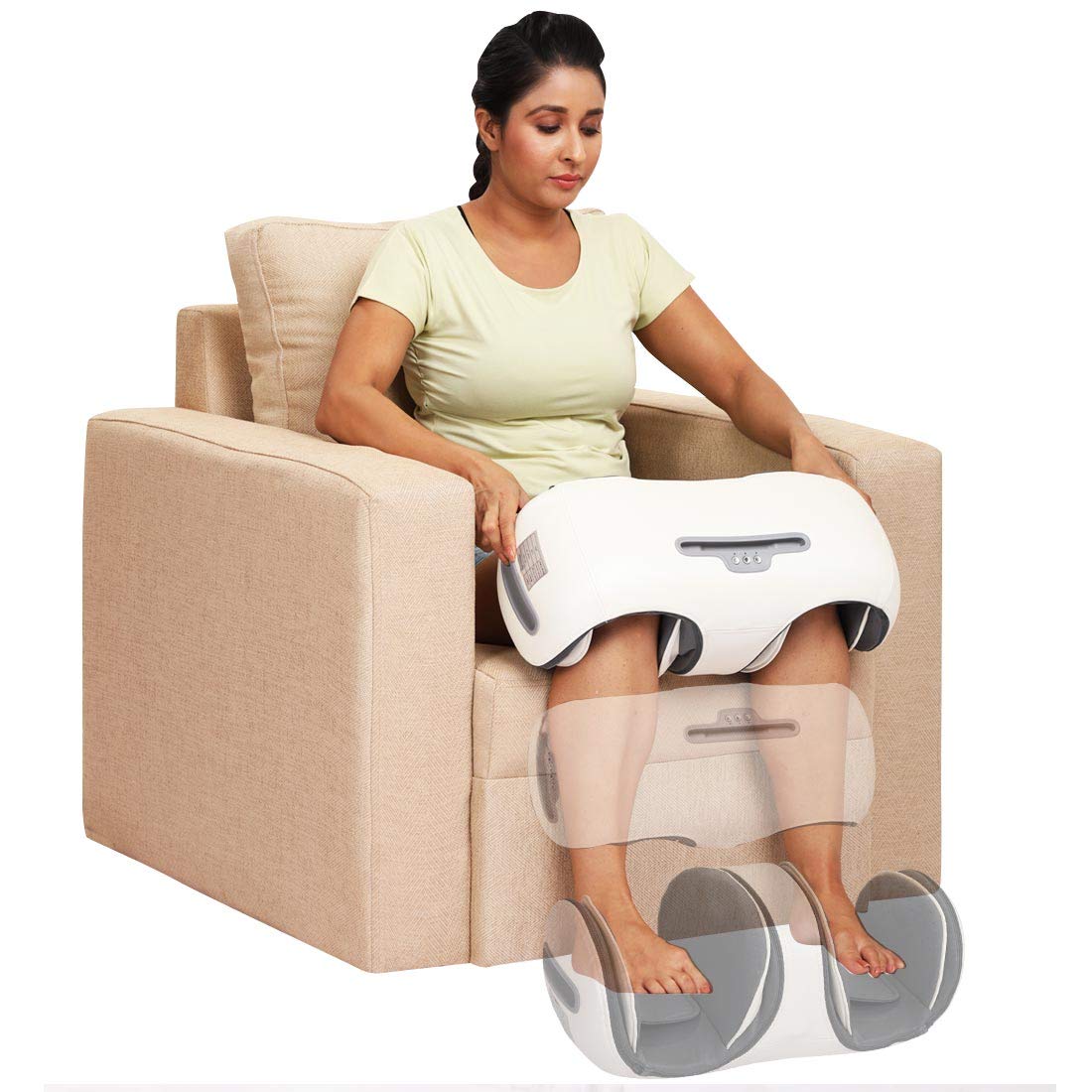 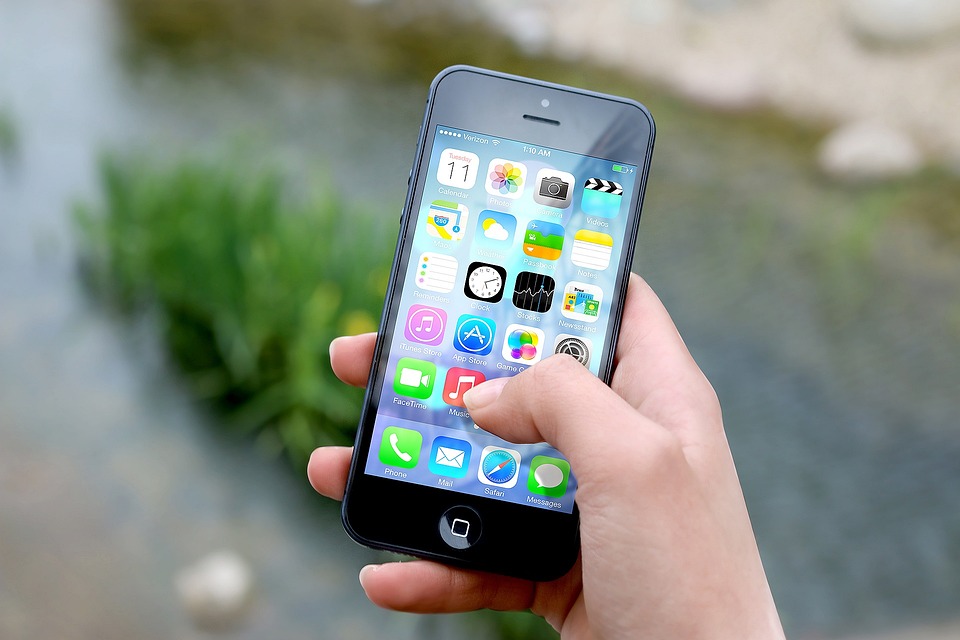