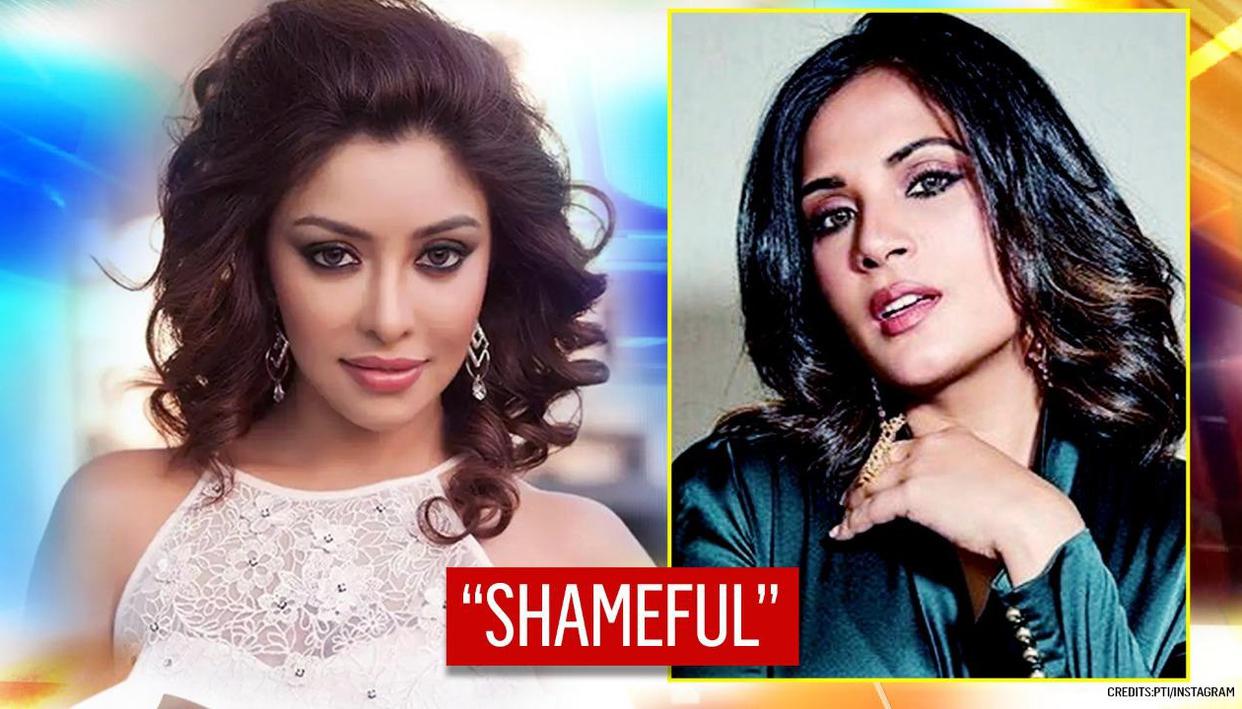 After sparking controversy with her sexual assault case against Anurag Kashyap, Payal Ghosh landed in another row with Richa Chadha dragging her to the court. After settling the defamation suit filed by Richa Chadha for naming her in the allegations against Kashyap, Payal Ghosh now vented out, claiming Richa Chadha’s lawyer was trolling her. The actor termed it as ‘modus operandi of the Kashyap gang’ and called it a ‘contempt of court.’

Payal Ghosh hits out at Richa Chadha and her lawyer

On October 14, Payal Ghosh had tendered an unconditional apology to Richa Chadha as per instructions of the Bombay High Court. The latter had filed a defamation suit for taking her name in Payal Ghosh’s sexual assault allegations against Anurag Kashyap.

Payal Ghosh shared screenshots of a person claiming that she was defaming Anurag Kashyap for money and that she would be willing to ‘compromise’ and showed how Richa Chadha’s lawyer Saveena Bedi was supporting that netizen. Calling it a ‘modus operandi of the Kashyap gang’, she termed it as a ‘contempt of court.’

Payal Ghosh alleged Anurag Kashyap forced himself on her in 2014, and registered an FIR, after initially seeking help from Prime Minister Narendra Modi. She has held meetings with Maharashtra Governor Bhagat Singh Koshiyari and Minister of State for Home G Kishan Reddy. She has also written to the President Ram Nath Kovid to address her concern.

Also read  Richa Chadha gives a peek into her lockdown activities, reminds everyone she is ‘an actor, not a revolutionary’