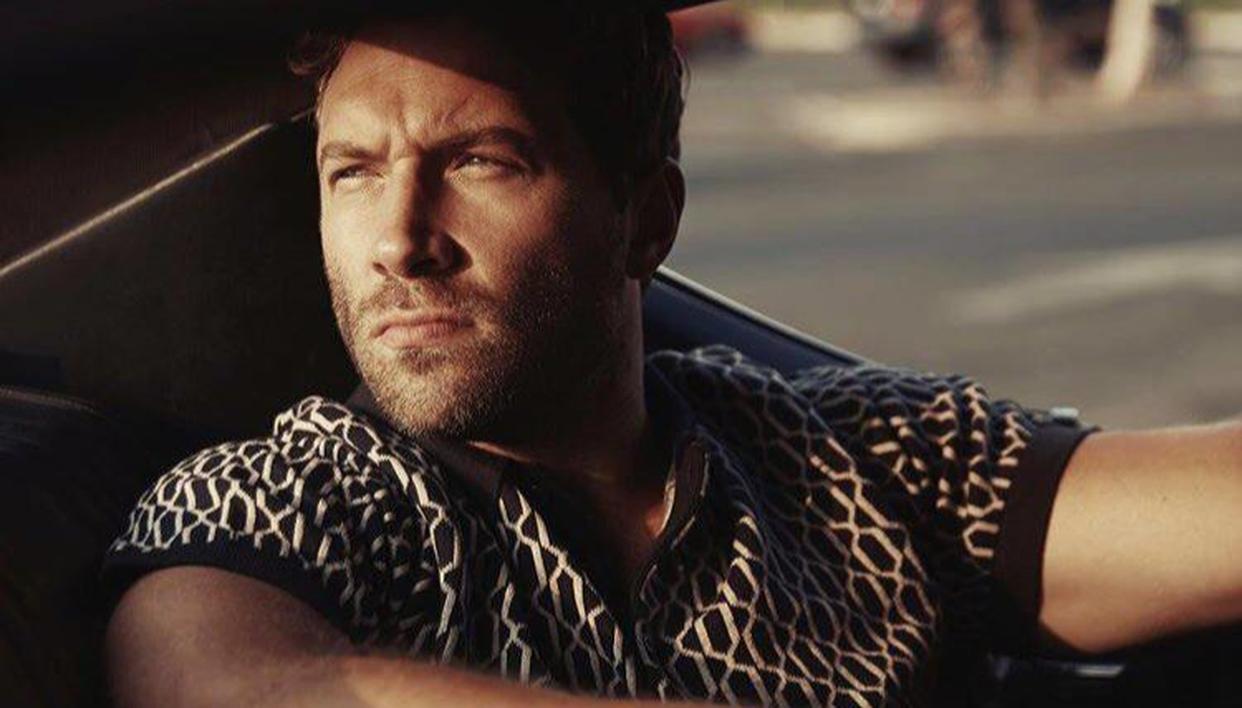 Actor Jai Courtney, who essays the role of Captain Boomerang in the upcoming James Gunn-directed The Suicide Sqaud , believes audience will enjoy watching the DC movie when it releases next year.

Actor Jai Courtney, who essays the role of Captain Boomerang in the upcoming James Gunn-directed The Suicide Sqaud , believes audience will enjoy watching the DC movie when it releases next year.

Gunn, best known for helming the “Guardians of the Galaxy” series for Marvel Studios, has directed and penned the much-anticipated Suicide Squad relaunch.

In an interview with Collider, Courtney said the filmmaker’s interpretation of the The Suicide Squad is funny.

“It’s a big-a** movie again, as was the first. It’s cool to see a bunch of new characters and characters (Gunn has) plucked from the depths of the canon, which is cool and just kind of different and interesting.

James like creatures and monsters and things as well. I felt like there was an injection of that kind of stuff with this take on it. It’s very funny. It’s what you’ve come to expect from this kind of film, he said.

The first Suicide Squad movie, directed by David Ayer, released in 2016. It featured the likes of Will Smith, Margot Robbie and Viola Davis, but was met with poor reviews upon its debut.

In the upcoming relaunch, Robbie will return as Harley Quinn, Davis as Squad mastermind Amanda Waller, Courtney as Captain Boomerang, and Joel Kinnaman as Rick Flag.

Courtney said even though he missed reuniting with the remaining cast members, he had a great time working on the new film and hopes it becomes massively successful.

People are going to have a great time with it. It’s sad to see some of my castmates not involved, but I’m so thrilled to welcome a whole bunch more in. And I think it frees up the direction in which this franchise can take.

“It cracked things open in a way that we now won’t know what to expect from the next time. That’s cool for something like ‘Suicide Squad’. It’s not necessarily even a strict sequel, is the truth.It’s different, man, but people are going to have a ball with it. I hope it’s massively successful, he said.

“The Suicide Squad” will be produced by Chuck Roven and Peter Safran. The Warner Bros project is scheduled to hit the theatres in August next year.