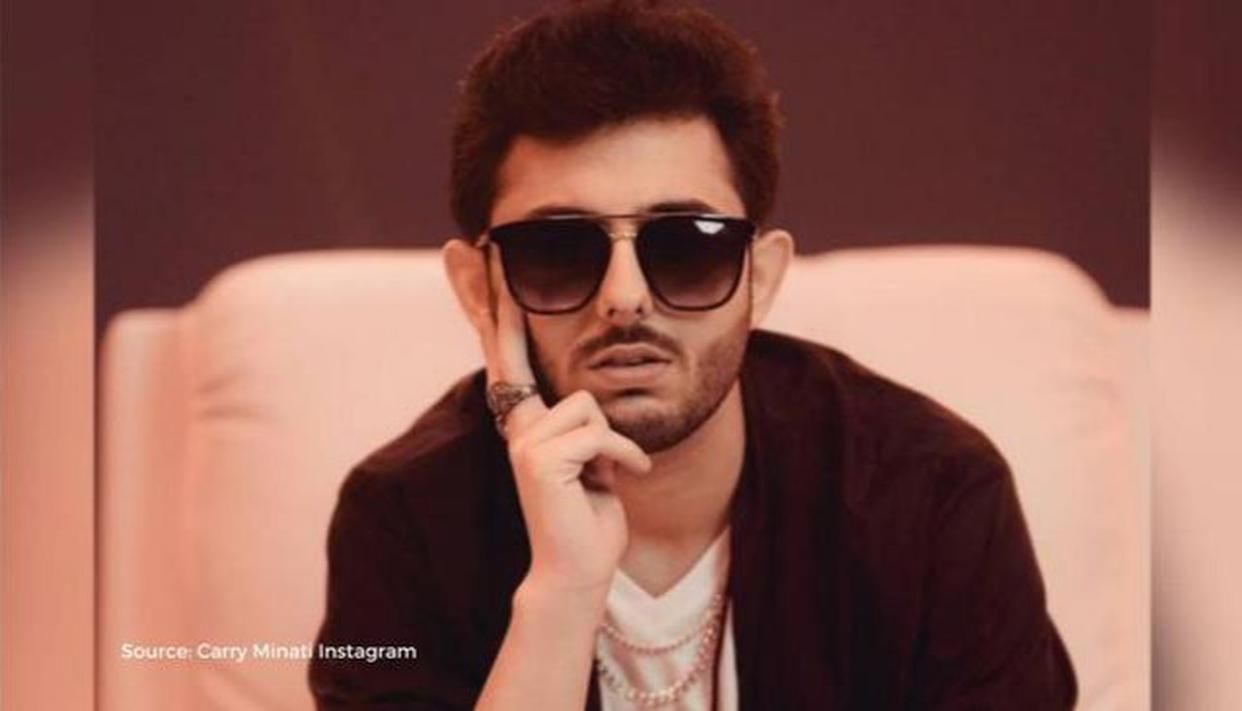 Popular Youtuber Carryminati is all set to make his very first appearance in a Bollywood movie; Here are all the details of the Bollywood debut of the Youtuber.

Ajey Nagar a.k.a Youtuber Carryminati has had a rather successful run making a number of hit and viral videos on Youtube that has entertained millions of his subscribers. He has also been at the centre of quite a few controversies in the recent times involving other internet sensations. However, the fresh news that has surfaced about the Youtuber will come as a great excitement for his fans. It has now been revealed that Carryminati will be making his Bollywood debut; here is what you need to know.

Carryminati’s Youtube videos have been consistently going viral ever since the young man gained popularity a few years ago. His entertaining quips and punchlines in his videos are known to all, and it may be one of the reason’s why he has been offered his first role in a Bollywood movie. The young Youtuber will be making his first appearance in a Bollywood movie alongside acting stalwarts Amitabh Bachchan and Ajay Devgn, according to Hindustan Times.

It has been reported that Carryminati’s Bollywood movie debut will be made in a film titled MayDay. Carryminati revealed to the media portal that his brother and business head Deepak Char got a call from a co-producer from Ajay Devgn’s production company. He also said that he had been meaning to join forces with them for a while. The movie is reportedly also going to star Rakul Preet Singh and be directed by Devgn himself. While the exact nature of his role and any other details of the film has not been yet, this new venture will certainly turn out to be a step up for the Youtuber.

The Youtuber’s song named Yalgaar that went live a few months back received a whopping 19 crore views on Youtube. Carryminati’s Youtube videos have created quite a storm of comedy and hilarious ‘roast’ culture among all popular Youtubers. Quite recently, the Youtube sensation became the most subscribed individual creator in Youtube India and has left his competitors far behind. The young man has nearly 3 crore subscribers on Youtube. His recent faceoff with former Tik Tok sensation Amir Siddiqui had created quite a stir on social media a few months back. This news of Carryminati’s Bollywood movie will surely come as a great surprise for all his loyal fans.