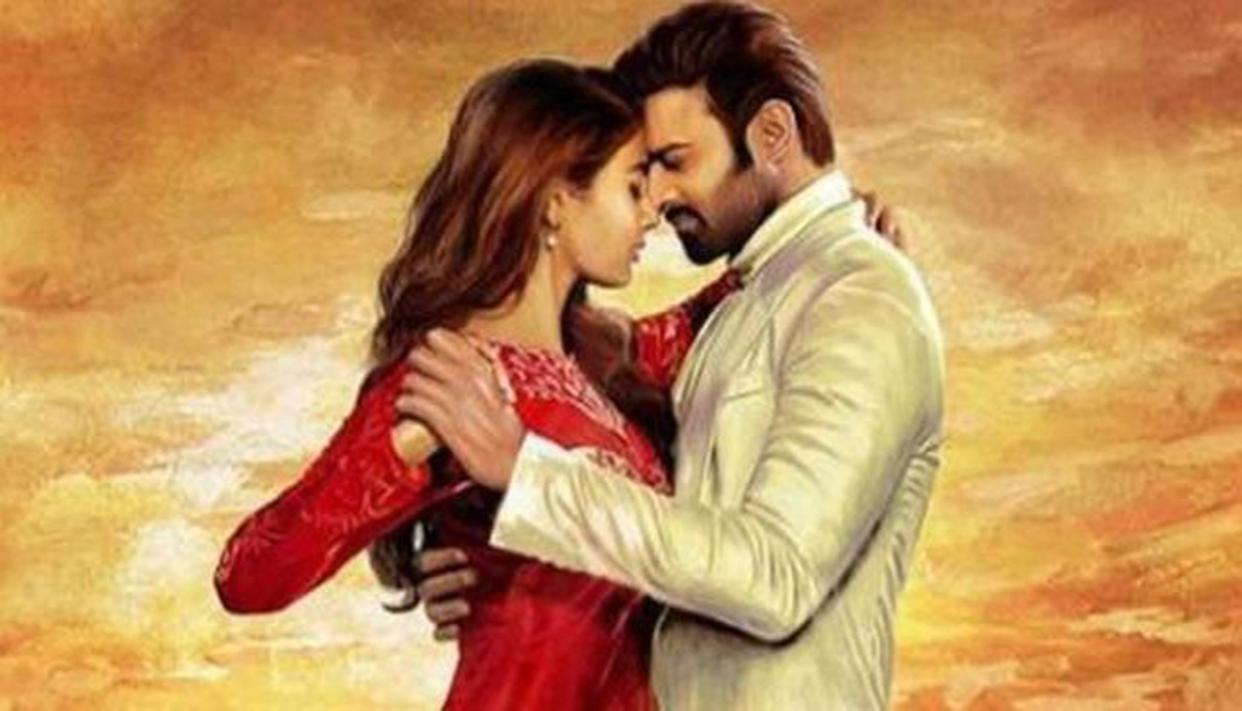 Prabhas and Pooja Hegde starrer Radhe Shyam’s motion posters to be released on THIS date! Read on for details on Prabhas’ next movie post-Saaho.

The first motion poster of Prabhas’s Radhe Shyam will release soon. The film also stars Pooja Hegde in the lead role along with actors like Kunaal Roy Kapur, Bhagyashree, Sachin Khedker, and Murali Sharma in pivotal roles. The movie also marks Bollywood actor Bhagyashree’s return to movies who was last seen in a small role in the Satish Vegesna-directorial Srinivasa Kalyanam. Read on to know the date when Prabahs’ Radhe Shyam motion poster would be released.

The makers of Prabhas and Pooja Hegde-starrer Radhe Shyam recently announced the release date for the motion poster of the movie. All the Prabhas and Pooja Hegde fans can note the date October 23 and keep themselves updated to catch the motion poster of the film and maybe even Prabhas’ look from the film. The makers of the film had recently release Pooja Hegde’s character name and look from the movie, however, neither Prabhas’ look nor his name has been revealed yet.

Prabhas and Pooja’s movie Radhe Shyam’s filming came to a halt due to the COVID pandemic that had affected the whole world, however, later the film’s shooting was resumed in September. The movie Radhe Shyam is estimated to be a period love story, probably set in Europe. According to Pinkvilla, Prabhas will be seen in the role of a fortune teller while Pooja will portray the role of a princess. However, there is no official update on the same. Radhe Shyam is produced by UV Creations and the movie would be released in languages including Telugu, Tamil, Hindi as well as Malayalam.

Apart from Radhe Shyam, Prabhas is set to appear in another big-budget movie titled Adipurush. The film is directed by Om Raut and is an adaptation of Ramayan. The cast as of now includes Saif Ali Khan and Prabhas in pivotal roles. Khan is to play Lankesh, whereas casting for the role of Sita isn’t finalised yet. While Radhe Shyam’s release date is not announced as of now. Prabhas recently garnered a lot of love from his fans when he crossed 20 Million followers on his Facebook page. Meanwhile, on Instagram, the actor has over 5.4 million followers.