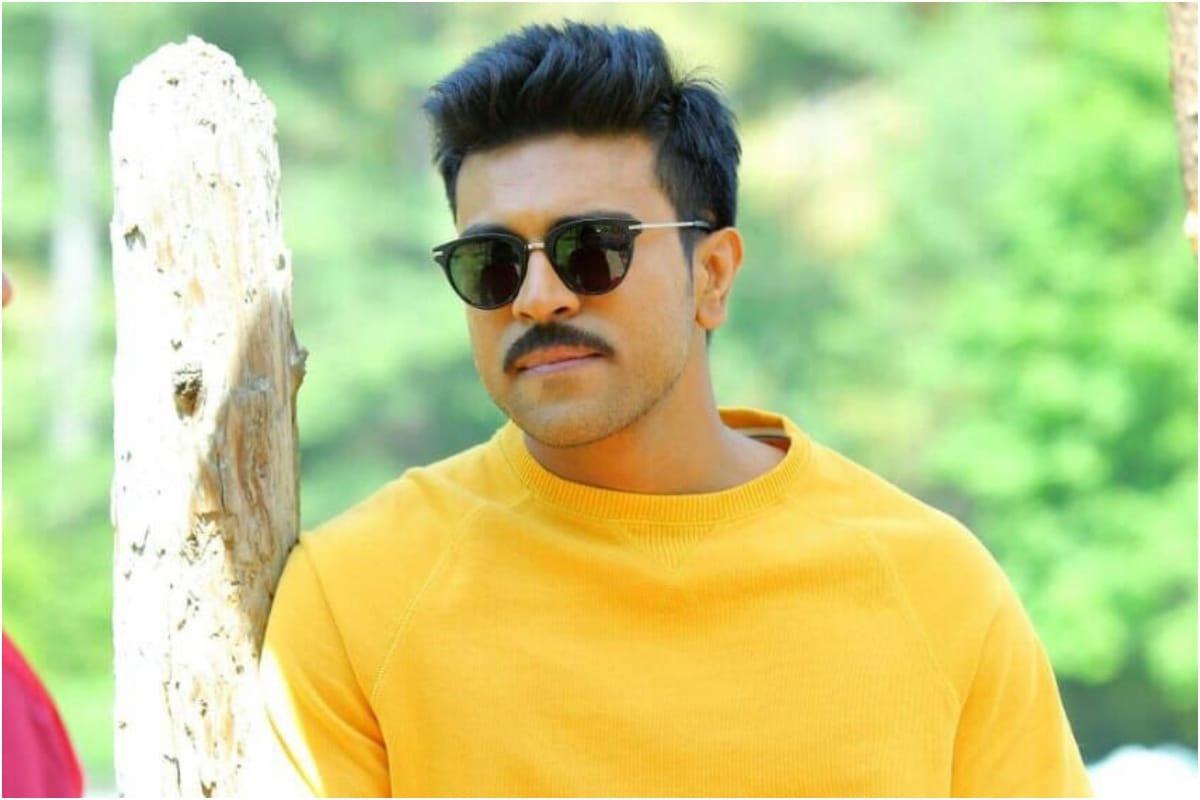 Ram Charan feels that his sister was always a fighter in the OTT space and is confident that she will find success with the web series.

Chiranjeevi’s daughter Sushmita has forayed into OTT space with her latest venture, a web series titled Shoot-out At Alair. The intense action-drama is an eight-episode web series from her newly launched production house, Gold Box Entertainments. Sushmita, also a costume designer, has jointly produced the series with her husband Vishnu Prasad. A media event where the web series’ showreel was released was held in Hyderabad on December 22. Actor Ram Charan, who attended the event as the chief guest, released the showreel.

Speaking at the event, Ram Charan expressed his appreciation towards the real appeal of the showreel in this plastic era of filmmaking. He also said a special few words about his sister. The actor was evidently thankful for all those who supported Sushmita and her husband.

Talking about Sushmita, Ram Charan noted her hard work. While revering his sister’s knack for experimenting, he mentioned that his family members have been experimenting in various ways in the industry since his father debuted in movies. Ram Charan feels that his sister was always a fighter in the OTT space and is confident that she will find success with the web series. Sushmita, who was a stylist in the hit film Rangasthalam, had also worked in her megastar father’s film, Khaidi No 150.

The actor also revealed how Sushmita is one of his biggest support. He further stated that it’s difficult to voice frustration on the family on sets if they go wrong, but he has expressed anger towards his sister on some occasions.

Sushmita introduced the key characters of the show and also the teaser. Shoot-out At Alair stars Srikanth, Prakash Raj, Nandini Rai, and others. The series will be streamed on the OTT platform from December 25.