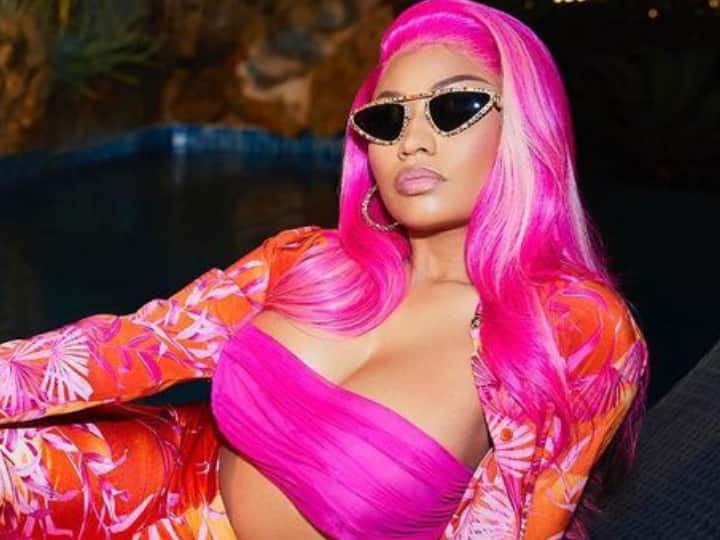 While Minaj’s representative confirmed her father’s death, she has yet to comment on the incident. Read on to know full details.

Robert Maraj, father of rapper Nicki Minaj, was killed in a hit-and-run case near New York.

According to police, Maraj, 64, was hit by a car on Friday when he was walking on a road in Mineola, Long Island, reports hollywoodreporter.com.

He was taken to a hospital where he was pronounced dead on Saturday.

While Minaj’s representative confirmed her father’s death, she has yet to comment on the incident.

Previously, Minaj had opened up about how her father was abusive towards her mother, and recalled how he once set fire to their house while her mother was inside.

“I remember when my mother would let my father be violent with her and she always brings up this story about when I was a little girl and I would stand in front of my mother (with my arms out to protect her),” Minaj said in a clip that features in her documentary that she posted on Instagram in 2018.