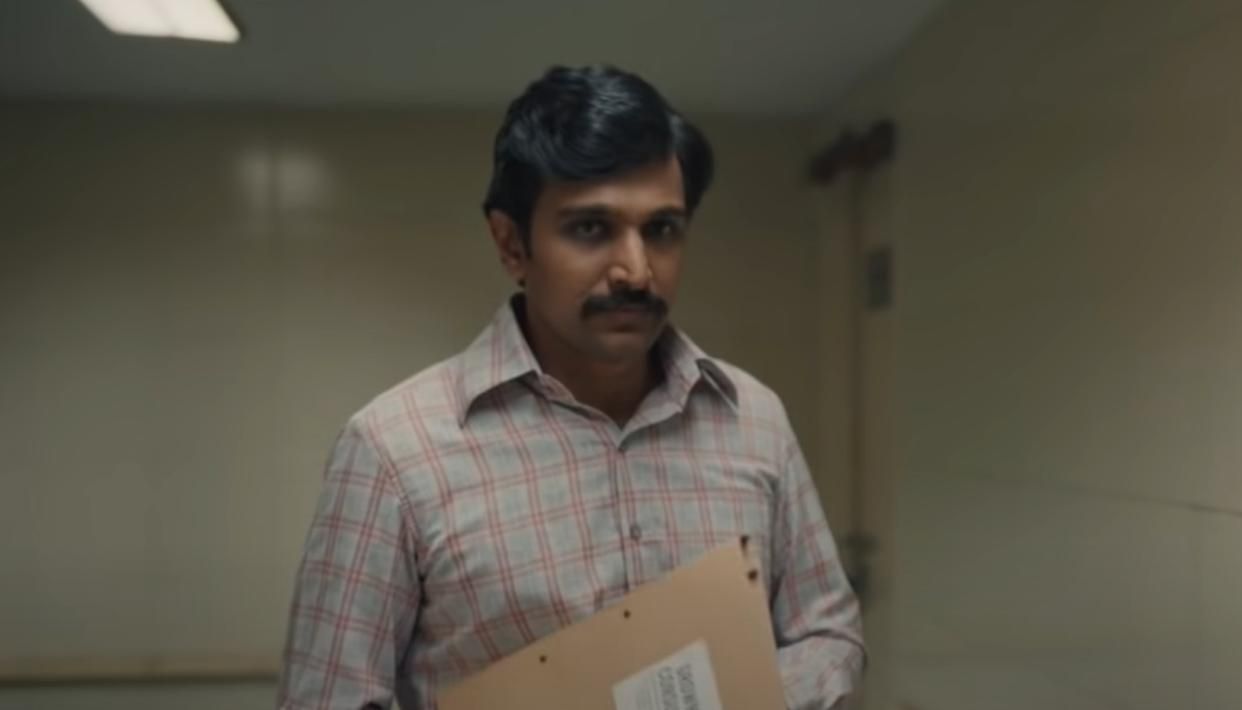 After the spectacular entry of Hansal Mehta’s ‘Scam 1992’ on the OTT platform, Breaking Bad and Chernobyl slip down to lower positions on IMDb.

Sony Liv recently released the show Scam 1992: The Harshad Mehta Story and it became one of the most trending shows in no time. It received some spectacular reviews from critics as well as from the audiences. Scam 1992: The Harshad Mehta Story has now become IMDB’s top-rated show. Earlier, Breaking Bad, Chernobyl, Game of Thrones were some of the top-rated shows on IMDB and now they have slipped to lower positions after Scam 1992 received amazing reviews.

The show is streaming on Sony Liv and trending as the topmost show amongst the audience. Recently, it surpassed the positions of the top-rated shows on IMDB and reached number 1 with an IMDB rating of 9.6/10. The popularity of the show was increasing by leaps and bounds and in no time became the topmost show on the digital platform. The shows that went down a position because of Scam 1992 are Breaking Bad and Chernobyl. Breaking Bad IMDB rating is 9.5/10 while Chernobyl IMDB rating is 9.4/10.

Scam 1992: The Harshad Mehta Story is based on the controversial life of Harshad Mehta and illustrates how he startled the entire country with his securities scam in the Indian financial market. The show takes the viewers through the journey of how the iggest scam of India was orchestrated. It follows the life of Harshad Mehta, a stockbroker, who reached the peak of success in the stock market with a scandalous downfall. Directed by Hansal Mehta, the story is based on the popular book ‘The Scam’ written by Debashish Basu and Sucheta Dalal.

According to many fans of the show and critics, Pratik Gandhi, essaying the role of Harsha Mehta in the series, has shown remarkable performance. He managed to ace the role of a man who died with several civil cases against him.

The show explains the financial terms of the market in a simple way so that the audiences from a non-finance background are able to understand it. One of the most mystifying things in the show that strikes a question in the mind of the audience is that whether it was Harshad Mehta’s scam or a government failure.