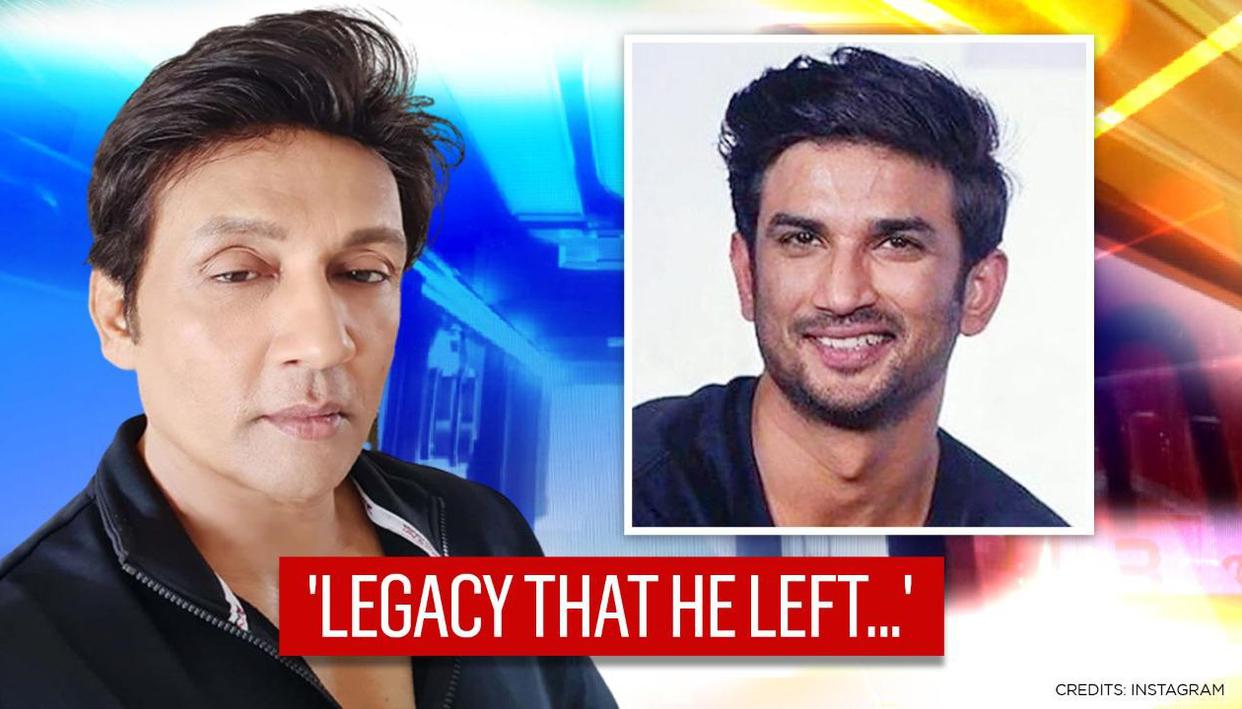 Shekhar Suman took to Twitter on Sunday and wrote, “…what SSR stood for and the legacy that he has left behind for all of us to follow is exemplary”

Shekhar Suman took to Twitter to remind his followers and fans of late Bollywood actor Sushant Singh Rajput’s achievements and qualities. He termed the legacy left behind by Sushant “exemplary” as he recounted everything that the actor stood for. Shekhar Suman has been vocal in his assertions in seeking justice for the late actor who passed away at his apartment in Mumbai’s Bandra on June 14 under mysterious circumstances.

Sushant’s memories have been kept alive by millions of his fans and people all across the globe who have initiated and participated in various campaigns dedicated to fulfilling the late actor’s dreams. Sushant was an exceptional film star who spoke passionately about science, technology, spirituality, sports, astronomy and many other such fields apart from films.

The Chhichhore actor had left behind an ambitious list of 50 dreams which he wanted to accomplish in life. He had also shared updates through his social media of numerous of these wishes fulfilled by him. After his death, his fans along with his elder sister Shweta Singh Kirti have been actively involved in ensuring that his dreams come true.

Meanwhile, Sushant’s family has also written to the Central Bureau of Investigation, seeking a fresh forensic to probe the death, after the controversial U-turn of Dr. Sudhir Gupta. The doctor, who heads the panel of AIIMS Hospital that submitted the forensic report to the CBI, came under flak for allegedly ruling out suicide, after initially claiming that it was ‘forensically unsuitable’ for examination. The CBI also clarified that the investigation was not done, amid recent ‘speculative reports’ claiming that they had arrived at a conclusion.