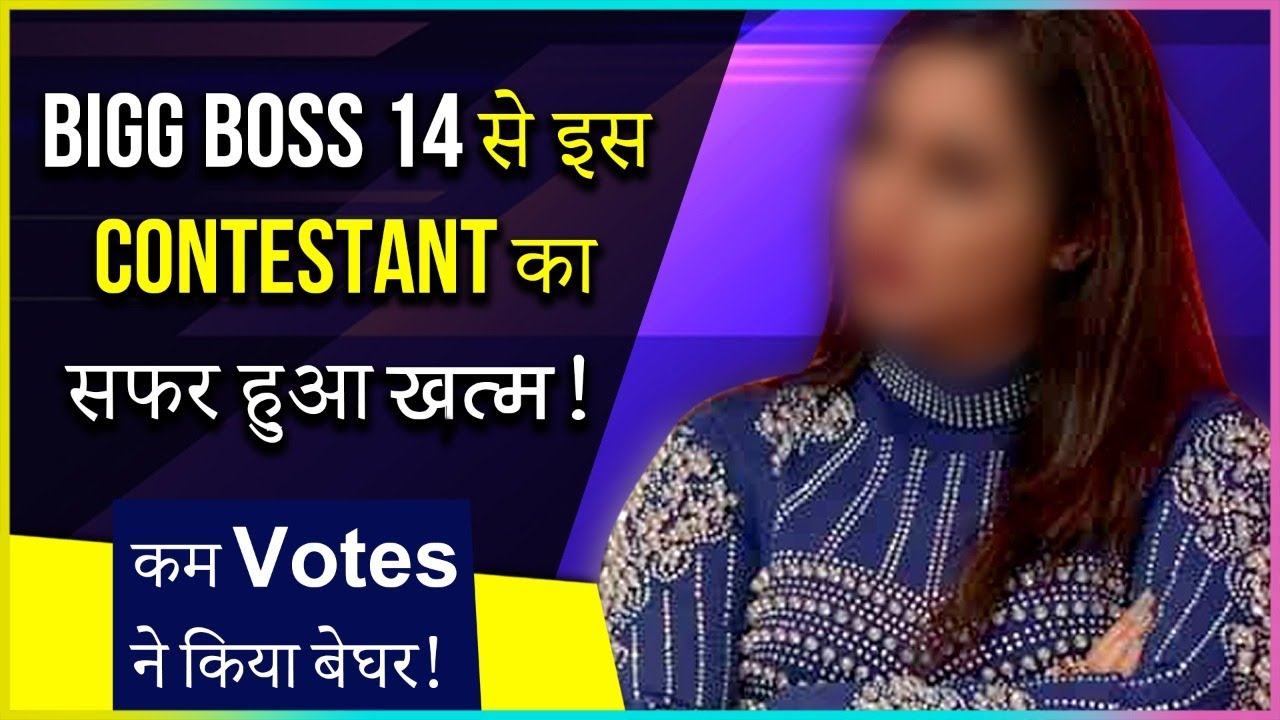 Check out here in this article, who have recently got evicted from the most controversial house – Bigg Boss house.

After having continuous fights with Vikas Gupta, Rakhi Sawant, and Devoleena Bhattacharjee, Arshi Khan has been evicted from Bigg Boss 14. A report in Spotboye mentioned that the latest Weekend Ka Vaar episode will see her bidding goodbye to the house.

The news of Arshi’s eviction comes a day after she spoke ill for Devoleena and her family that made the latter go berserk inside the house and break things. As shown in the episode, Arshi tells Devoleena in between the fight – ‘koi tera karibi mar jaaye’ (someone close to you shall die). This makes Devoleena so angry that she breaks cutlery, screams, and tries to forcefully feed a paratha to Arshi.

While this is the time for Arshi to move out, Eijaz Khan might just enter Bigg Boss 14 this weekend. The actor was out of the show due to professional commitments and Devoleena was his proxy inside the house. However, seems like he’s finally going to be back in the show.

Meanwhile, the Weekend Ka Vaar episode will also show Salman schooling Rakhi over her antics involving Abhinav Shukla and Rubina Dilaik. The host will finally ask Rakhi to know her boundaries and think before ‘entertaining’ because what she’s doing currently in the house doesn’t look fun. Salman will also ask Rakhi to quit the show and move out of the house.