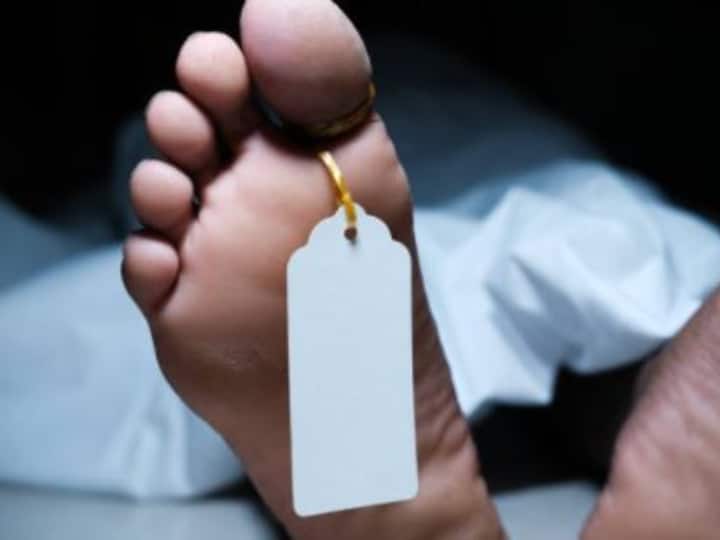 Mumbai Police have lodged a case in this regard and begun further probe into the matter.

Actor Sandeep Nahar, who featured in Akshay Kumar’s ‘Kesari’ besides sharing screen space with Sushant Singh Rajput in ‘MS Dhoni: The Untold Story’, died by suicide at his residence in Mumbai’s Goregaon area. Mumbai Police have lodged a case in this regard and begun further probe into the matter.

Nahar, who also starred in several TV serials, had earlier posted a video on Facebook threatening to do suicide as he was fed up with his wife and the prevailing circumstances.

“You must have seen me in several films. I played the character of Chhotu bhaiya in MS Dhoni. There is a motive behind making this video today. The purpose is that I am facing a lot of problems in my personal life. I am mentally unstable due to my wife Kanchan Sharma. I am going through trauma for the last one and a half to two years. I have tried to explain to my wife repeatedly. She has been fighting for the entire 365 days. She talks about committing suicide every day. She says will commit suicide and hold me culpable,” Nahar said in the video.

“I have become extremely upset. She abuses my family and my mother. I am unable to receive calls from my family before her. She connects my name to anybody. She suspects me. There is no answer to her suspicion. She fights all the time. She ran away from home earlier and I kept searching for her. Her mother supports her in this and threatens to lodge a case against me,” he added.

Also read  Isha Koppikar: A lot of heroines in Bollywood have made it to the top because of casting couch

Nahar said that his wife had an ex-boyfriend in 2015-16 with whom she stayed for close to six years.

“She sent one of her ex-boyfriends to jail in a false case. I fell pity for her and then married,” he added.

Nahar further said that his wife hates his family members, adding she should realize her mistakes.

“If she marries next then I am sure someone will get her brain treatment done,” he added.