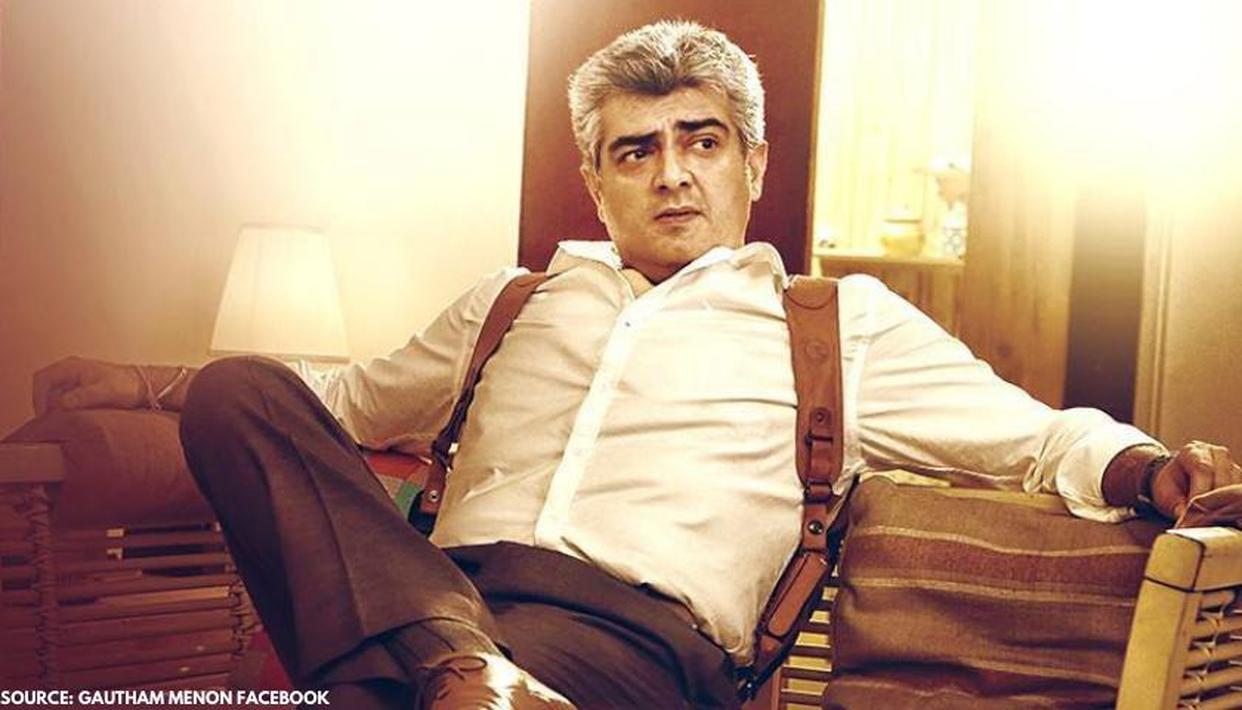 Thala Ajith will reportedly resume work on his most-anticipated movie ‘Valimai’ on Sunday, October 25. The film directed by H Vinoth is being shot in Hyderabad.

Actor Thala Ajith will reportedly be joining the sets of Valimai on Sunday, October 25, 2020. According to The News Minute, the shoot of Valimai is expected to commence in Ramoji Film City, Hyderabad on October 25. Besides Thala Ajith, actors like Kartikeyan Gummakonda, Huma Qureshi, and others will be a part of the Hyderabad schedule of Valimai. The movie, written and directed by H Vinoth, is touted to be an action-thriller.

Further, the media report reveals that the team will be shooting for the film in Hyderabad for 50-60 days. Soon after, the movie will go into post-production. Valimai’s shoot is supposed to finish by February 2021. The movie is expected to hit the marquee in Diwali 2021.

Valimai, starring Thala Ajith and Huma Qureshi in the lead is an action-thriller. The movie is directed by Nerkonda Paarvai (2019) fame H Vinoth. Interestingly, Valimai is Thala Ajith and the director’s second collaboration together. Valimai also features actors like Kartikeya Gummakonda, Pavel Navageethan, Yogi Babu, others in prominent roles. Meanwhile, Super Deluxe (2019) fame Nirav Shah will be handling cinematography of Valimai. The music of the film is composed by Yuvan Shankar Raja.

Thala Ajith was last seen in H Vinoth’s Nerkonda Paarvai (2019). The film, starring Thala Ajith, Shraddha Srinath, Abhirami Venkatachalam, and Andrea Tariang in the lead was the official remake of Bollywood film Pink (2016). Interestingly, the primary crew of Nerkonda Paarvai and Valimai are the same; cinematographer Nirav Shah and music composer Yuvan Shankar Raja worked in both the movies.

Ner Konda Paarvai. Time for a change in perspective. With my girls @abhirami.venkatachalam @andreatariangofficial . My gratitude to this lovely team.

What’s next for Thala Ajith on the work front?

Although Thala Ajith has not signed his next film, music composer GV Prakash, in a recent QnA session with his fans, revealed that director Sudha Kongara approached Thala Ajith for an action-thriller. He said, “It is a great script, and it will be great if it happens.” GV Prakash further revealed that Thala Ajith is yet to give his nod for the film. “It will be a huge action film. Sudha has narrated the script to me, and I think it is fantastic,” said GV Prakash, divulging more on Thala Ajith’s next film.