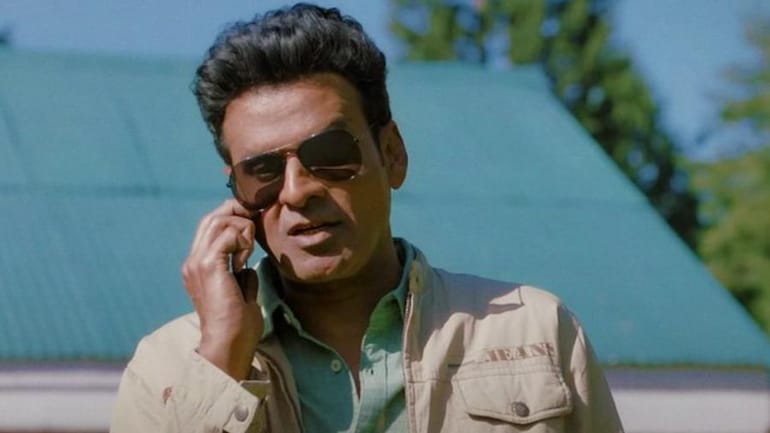 Manoj Bajpayee-starrer Family Man Season 2 is set to release on February 12. The series is one of the most-awaited web series of the year.

The much-anticipated thriller series is set to release on the OTT platform on February 12.

Recently, Amazon Prime Video had shared the first poster of the web series.

When Is the Family Man Season 2 Releasing?

Amazon Prime Video shared the official release date on its official Twitter page with a motion poster of The Family Man 2.

Manoj Bajpayee Shared the Release Date of the Family Man 2

Also read  Sylvie’s Love Movie Review: Amazon Melodrama Might Be Too Old-fashioned for Some

Director Raj and DK on the Family Man 2

The Family Man Season 2 director Raj and DK are excited about the new season of the thriller series.

“We are thrilled and excited to return to the world of The Family Man. The response to the first season was overwhelming and it struck a real chord with the viewers. And we are hopeful that we can continue to tell a story which is, as compelling and engaging as the first season. The one question we were asked for the last 16 months is – when is season 2 coming. Our team has worked from home through the pandemic and amidst all the constraints to complete the season. We wish to thank everyone involved in our show, and fans can be sure that we have plenty of surprises in store for the new season of The Family Man,” said the director duo in a statement.

About the Family Man

The Family Man 2 stars Manoj Bajpayee in the lead role and the release date is out now. The first season of the show started streaming on September 20, 2019.

The show’s shoot wrapped up in March this year.